Toronto poet Paul Vermeersch tweets a question about a particular kind of Ontario Gothic, requesting works where the gothic emerges, in part, through water. He references Al Purdy and Catherine Graham as examples, although I’m immediately reminded of Margaret Atwood’s novel Surfacing (1972). More than a decade ago, I composed a whole essay on Phil Hall’s ongoing “Ontario Gothic,” wondering if some of the poems he has been writing over the years since, in their house on the shores of Otty Lake, near Perth, might fit with Paul’s query. I think of this, from the end of Hall’s Guthrie Clothing – The Poetry of Phil Hall, a Selected Collage (2015):

I have the dates & details wrong     I refuse to understand

I trust my tin-ear / this blind stupid hand gropes 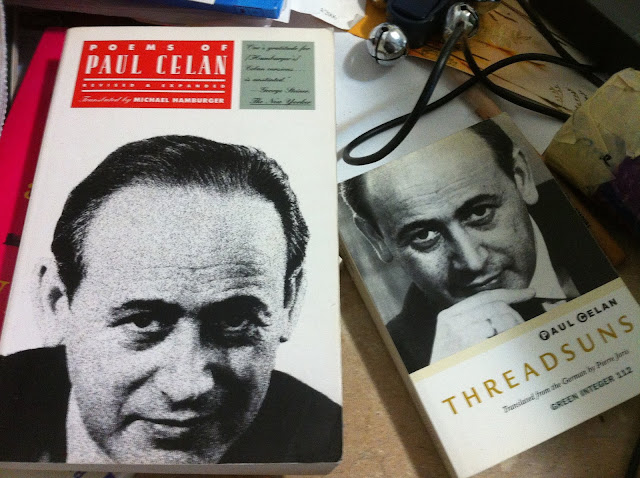 Over the past few weeks, I feel as though we’ve become more attuned to the weather. Perhaps it’s the time of year, but the cycle of snow, the warm sun, the rain, the snow again makes an effect, far more than it might have. On Late Night with Seth Meyers, Trevor Noah says he doesn’t see anything different when he goes onto his Twitter feed, as though the world hasn’t changed and isn’t on lock-down, although I very much see the opposite. Throughout my feed, everything is heightened, from the reluctance to share personal good news to the numerous personal essays and news articles on aspects of the global crisis, to so many online who are simply attempting to reach through the screen at everyone, anyone.

I still haven’t located that collection of essays by Alice Notley I’d been looking for. Perhaps I imagined it. Perhaps it was a dream I once had. If I sleep, might I find it. As well, I find myself moving further into Brian Eno, An Ending (Ascent) – Long Version (1983). The internet, abides. Apparently it is William Shakespeare’s birthday, born this day in 1564. Did you know that he shares a birthday with English painter J.M.W. Turner (1775), Nobel Prize-winning German scientist and theoretical physicist Max Karl Ernst Ludwig Planck (1858), Russian-American novelist Vladimir Nabokov (1899) and Prime Minister (and Nobel Prize-winner) Lester B. Pearson (1897)? That’s quite a list. Not to mention Shirley Temple (1928), Lee Majors (1940) and Sandra Dee (1942). I could go on.

Rereading Paul Celan prompted me to write a letter to Mark Goldstein, which I am finally putting the finishing touches on today, so that I might mail it. This prompts me, as well, into his own Celan-influenced poetry collection Tracelanguage: A Shared Breath (2010). As I write to Mark: “Going through some Paul Celan today; Christine and I discussing the difference between the translations by Hamburger vs. Pierre Joris (which she prefers). The difference of language, how she suggests Hamburger normalizes, where Joris is more attuned to the language-aspect of the German. More open to it.” And even before I manage to seal up the envelope, Goldstein, in his own way, responds, through Tracelanguage:

Your absence testifies
to the nudity of each beginning –
a kingless burden
in death.