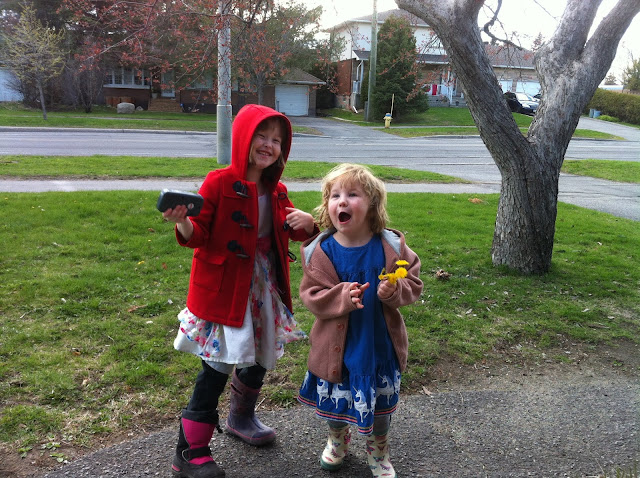 Are you keeping safe where you are? Are you washing your hands?

A few days ago, our young ladies decided to pick all the dandelions from our front yard for some reason. They filled up my pockets.

Vancouver Island BC: Vancouver Island poet and translator Hamish Ballantyne’s chapbook-length debut is the forty-four page IMITATION CRAB (Toronto ON: knife|fork|book, 2020). Ballantyne is a poet I’d only first heard of quite recently, via Slow Poetry in America [see my notes on his pamphlet through them here], with this new publication arriving in a package from Toronto that included a small handful of other really lovely titles alongside. IMITATION CRAB is a book of small but densely packed lyric poems, each of which portray and examine the moment. Ballantyne’s meditations simultaneously move at the speed of thought and require a slowness, focusing on each and every essential word. The structure, lyric flow and density of his poems, as I’ve suggested elsewhere recently, are comparable to the work of his good pal and former co-hort Michael Cavuto, but I might also suggest worthy comparisons to some of what Cameron Anstee, Jack Davis and others have been working on over the past few years. There is an enormous amount of activity in Ballantyne’s few lines. There is exactly what he presents to you, also. And that is, gloriously, wonderfully, enough.

he is gone
and something wavers
in oak’s few
hairs

Vancouver BC: The second issue of Rob Manery’s SOME has appeared, with new work by Alan Davies, Nicole Raziya Fong, Nora Collen Fulton, Mark Francis Johnson, Dorothy Trujillo Lusk, Robert Manery, Gustave Morin and Fred Wah. As Manery has mentioned before, the “SOME” is a play off Wah’s own SUM, a poetry journal “published in Buffalo, NY and Albuquerque, NM from 1963-1965 that ran seven issues.” Given Manery’s previous work as part of a duo, along with Louis Cabri, through the Ottawa-based hole magazine and the chapbook press hole books throughout the first few years of the 1990s, I find it interesting that he has re-emerged as the editor and publisher of a small magazine. It would be interesting to hear some of Manery’s thoughts at some point on what he might see as the difference between putting a journal together then, and putting one together now. Perhaps I should get on that.

I do not speak of why (why (of why)) writing happens.

It is common to speak of the pantheon of questions with reference to some that occur quite frequently – who / what / where / when / why. The first four of these can be answered with reference to our senses – but with the advent of the question why we are thrust securely into the realm of the mind (of thinking).

And I for one find the why question almost stultifying – it leaves me feeling stuck. The reason for this is that when we do answer it we choose from among the many causes only one or a few that seem most salient to us in the circumstances of the moment. But the reality is that everything is the cause of everything else – and it is being thrown again against the wonderment of that unrealizable realization that leaves me speechless (and not unhappily so).
Alan Davies, “How Writing Happens”

A large part of the appeal of hole magazine was in the realization that it was one of the few Canadian venues publishing work by the writers in and around The Kootenay School of Writing, some of whom didn’t publish much or at all in Canadian journals, especially since the demise of KSW’s own WRITING magazine. Whereas SOME continues along the lines and threads of some of that aesthetic—given Manery’s own interest in such, obviously—the differences over those years mean that other journals are open to publishing such work, and, possibly, this current journal doesn’t require itself to hold to the same kind of boundaries. Perhaps writing itself has evolved from that point thirty years ago, more open to the larger field, and the larger field to it. Either way, there is some remarkable work in this issue that I am very pleased to be able to interact with, and you should pick up a copy of both of the first two issues. How often are new poems by Dorothy Trujillo Lusk, for example, put out into the world? Not nearly enough. As the ending of her two-page poem “Low Function” reads:

Keep Off the Landscape,
sketch a curtsy
within the inherent vice

Don’t just sit and stare
at anything coming down

Teeth of the wind but lucid interval
Cat gets scared

Inching, continuing
towards the edge
of the nearest pond

He hasn’t constructed a web page for such, but in a recent email, he mentioned: “Correspondence should be addressed to Some Magazine, c/o Robert Manery, 225 W 18th Avenue, Vancouver, BC V5Y 2A8. Email can be sent to rob.manery@telus.net. Subscriptions are $24 for two issues. Single issues are $12. Please make cheques payable to Robert Manery.”