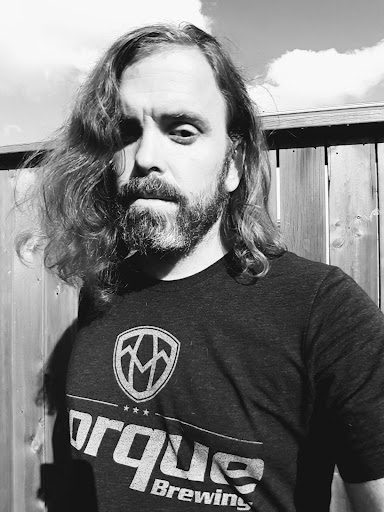 The seventy-third in my monthly "spotlight" series, each featuring a different poet with a short statement and a new poem or two, is now online, featuring Winnipeg poet Julian Day.