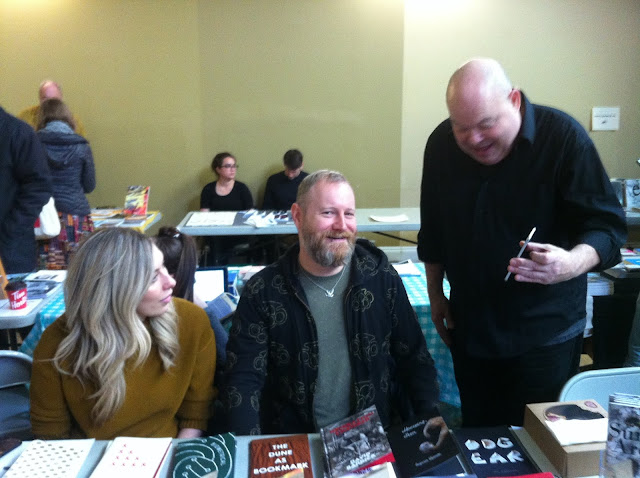 There has long been an element of Nguyen’s work that has featured remembering, memory, loss, melancholy and acknowledgment, but there is something here that feels heightened, almost as though the text of some of these pieces have been crafted from interviews (or even family story, perhaps), citing more specific and sprawling details than before. In these poems, a story is developing, and one I would very like to know more about, such as the poem “Mexico,” that includes:

Mexico became the most popular
juice spot on the river

Thorold/Burlington ON: I’ve been increasingly interested in the work of Thorold, Ontario poet Franco Cortese (he had an above/ground press title earlier this year, as well, with two more forthcoming), the most recent title being tekster (Simulacrum Press, 2019). Through his work generally (and this title specifically) Cortese explores both accumulation and accent, punctuating and excising, all of which make for fascinating visuals that might be difficult, or even impossible, to perform aloud (but it would be interesting to hear, if he was willing or able). He is also one of more than a couple of younger poets that have emerged over the past couple of years who focus their work on the blending of visual poetry and constraint (British poets and Penteract Press co-publishers Anthony Etherin and Clara Daneri, and British poet Lucy Dawkins being further examples of the same). For example, the poem “ROTO,” a poem I could only imagine as a typesetting nightmare, opens: “mióşiş šøws hiş homõ shims” (and I don’t even have every typesetting symbol on my computer to replicate this properly). The effect is stunning, and deliberately overwhelming, and further considerations I’ve seen other poets explore (including Gary Barwin), but nowhere near this far. Cortese’s description at the back of the collection writes that “ROTO consists of a phrase exhibiting reciprotational symmetry (and which, as such, serves as a sort of axially-inverted palindrome), followed by a loosely-constrained lipogram composed exclusively of letters found in that reciprotationally symmetric phrase.”