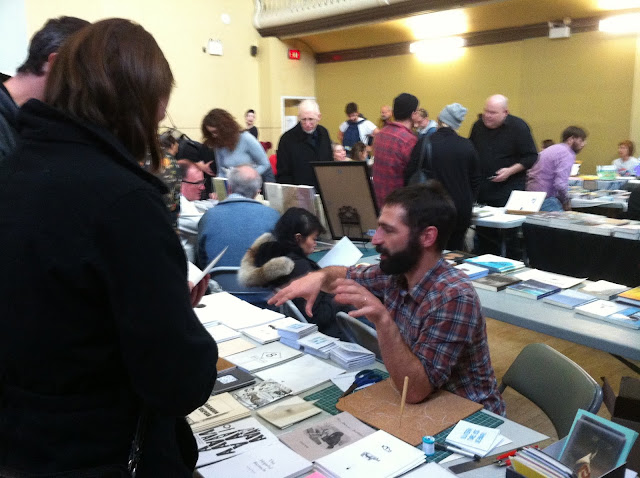 See my first post here! And my posts writing on items from the weekend’s 25th anniversary of the ottawa small press book fair will begin soon!

Cobourg/Ottawa ON: Lately, Ottawa poet Michael Dennis has been asking chapbook publishers to challenge his work, and some have responded. Marilyn Irwin, for example, challenged him to write poems for cats [see my review of such here], and Proper Tales Press editor/publisher Stuart Ross challenged Dennis to work an erasure, which has resulted in his DIVINING: The Margaret Lawrence Poems (Proper Tales Press, 2019), a short assemblage of poems that take all their lines from the late Canadian writer Margaret Lawrence’s classic novel The Diviners (1974) [full disclosure: above/ground press has also issued Dennis a structural challenge, but I will not say what; readers will simply have to see if and when such a project is revealed]. Given Dennis has been writing and publishing pretty consistently since the late 1970s, the shift in his consideration is intriguing, and I am curious to see where his writing might evolve, beyond these bursts of formal experimentation. The eighteen poems included here are also part of a larger, full-length manuscript of pieces excised from Lawrence’s novel, and it would be curious to see the threads and strains that emerge from such an excision (I suspect part of the challenge of such a manuscript would be one of poem-order). Where else might Dennis’ experimentations lead?

It used to take the bottle
You get the hell out of here
You gotta be kidding
It doesn’t mean much at the time
Not quite hostile, but nearly
Not writing, looking at the river
The birds liked the place
Who will tell old tales to children then
Like a snake shedding its skin every so often
No conviction in his voice

Toronto ON/UK: From American poet currently living in the United Kingdom, Alexus Erin [being interviewed over at poetry mini interviews this month], comes the chapbook Two Birds, All Moon (Gap Riot Press, 2019). The author of the chapbook St. John’s Wort (Animal Heart Press, 2019) and the forthcoming full-length collection Cartoon Logic, Cartoon Violence (Cervena Barva Press), Erin’s Two Birds, All Moon is made up of eight short, personal narratives composed as lyric monologues or even scene-studies, all of which I could imagine easily being performed from stage.

I return to a cold, full-sized bed, at the helm of the stairs –
there is grace, in a pink nightshirt
with wet hair. It is grace, smelling like gin, saying he will
miss me
when I go. I am going up the big hill. I thought I would
be carried out in valley rush light,
dead or sleeping, hissing
successive, heavy-lidded bullshit to no one at all
sermonic: my word as some unfortunate law
claiming the blackberry bramble, the African spear, the
hospital corners, the dolls from Iran
I have been
asleep for six or seven days now
rather, very still
on the carpet, catching up.