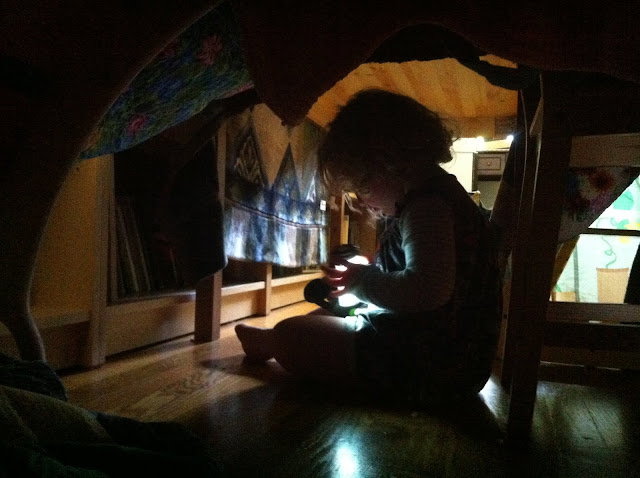 Toronto ON: Bardia Sinaee’s Odourless Press hasn’t been active for a while now, so it was a great pleasure to hear that two new publications had released: Vincent Colistro’s MOUNTAIN FOUNTAIN FONT: A Poem (2019) and E. Martin Nolan’s Trees Hate Us (2019). Appearing three years after his full-length poetry debut, Late Victorians (Véhicule Press, 2016), Colistro’s MOUNTAIN FOUNTAIN FONT: A Poem is a curious extended piece, constructed exclusively as stretches of three-line stanzas:

I look up the Wikipedia entry for daffodil, which I didn’t know
was also called the Narcissus plant, but thinking about it

the flower does bow its head to a pool of rain.
I also read somewhere that there’s a hypnotist who can hypnotize
you into Christianity, and I wonder, if that’s the case,

can they hypnotize you into Don Mancini’s
1988 film Child’s Play? The horror movies I enjoy the most are
the ones that show you a tree-fringed suburb

of some medium-sized American city, where
the lone vowel heard at night is the vocal fry of leaves,
and ask “What’s wrong with this picture?”

The ebbs and flows of the poem are interesting, in a meandering kind of way. Where is Colistro going with this? He appears to compose this as a kind of catch-all, moving naturally and quickly from point to point, furthering along in a multitude of turns and directions. As his poem continues: “I don’t want to work too hard and connecting things, / but the dinosaurs were serial killed by an inexorable, / predatory stone and it doesn’t matter // that it didn’t have sentience.”

The Ash Over the Elora Quarry Is Totally Dead

Dead over the quarry like a muted trumpet.
Dead a whole year, so I’ve had time to practice.
Swimmers all day, moon off the water at night—
that was alright. Dead a year, but I hardly practice.
I’ve stood above this gorge, pretended I run this.
That game’s run its course—how long can I take this?

E. Martin Nolan’s chapbook, Trees Hate Us, appears some eighteen months after his own full-length debut, Still Point (Invisible, 2017), and is composed “in collaboration with some trees,” writing from the perspective of the killing of Ash trees throughout North America. His is an interesting take on the Anthropocene, writing to open his “Note on the text:” that: “The Emerald Ash Borer hasn’t a real predator here. Don’t blame it for doing what it does, for being in the crates humans ship across oceans. Killed 30 million in Michigan, where it was first found. It’ll kill clear to the ocean.” I can’t think of another writer composing from the perspective of ravaged plant or tree life. As the “Note on the text:” continues:

I have watched all of my kind die around me. Dying gives them the art of poetry. Foreknowledge of death opens their language so a human can hear it. One human. Immune, I am left alone like a city tree, to converse in prose among strange maples, birches, pines and firs reluctant to share speech with a member of so plagued a species. As I live out my natural days, these poems—at least the middle bit—will bring me some small contentment. And we may yet return. The trees’ story is long and slow, despite this lightning-fast shrapnel from the human timeline.

Milwaukee WI: I received a packet of really interesting small chapbooks from Milwaukee micro-publisher Adjunct Press [see their recent '12 or 20 (small press) questions' interview here], including Zoe Cohen’s Under The Sea (as part of their “Retail Labor Series,” 2018) and Jonny Lohr’s Peak 2018 Poems (2018), but the title that jumped out at me was Alice Ladrick’s don’t read this if you already want to die. (September 2016). Composed as a chapbook-length accumulation of dark fragments, I like the roughness of her work, crafted carefully in spots, and left ragged where appropriate; I would be curious to see where further of her work might take her. Edited, published and hand-sewn by Ladrick and Lohr, Adjunct’s chapbooks are both gracefully slick and rough-hewn, managing a delicate coarseness, and the poems themselves, a liveliness that is quite refreshing. As Ladrick’s chapbook reads:

sometimes a girl in your neighborhood
freezes to death in someone’s front yard
I’ve been thinking that freezing must
be better than drowning
less panic and more drowse—the cold
hurting at first, biting everywhere and then sinking
I’d think, maybe I’ll lie down for a minute in the snow
here, or maybe slip on an icy spot and just
not get up again
wait for the snow to feel warm and fall asleep
bundle up a pillow cradle my head in it
they’d find me blue in the morning and beautiful
a gift left by the night and held by the frost (poetry)

just to lie down and not get up again

was that bleak, im sorry I thought everybody knew
death is what we’re working up to