My daughter starts dating a dwarf.
They attend a Bergman retrospective;
she gets home after midnight, every night.
My child is nine; the dwarf is ancient,
but short. I recall my child as an infant,
I could talk to her for hours. I can’t quite
remember or quit remembering the dwarf.
He rendered her a pickaxe pendant
from plunder hoarded from past times.
As though a pigeon’s leg only likes love
letters, I let myself think what I think
I should. Last night they saw The Silence
at a drive-in together. The dwarf
made the Sun’s front page. A photo of him
in the back of a squad car tossing
its lasso of cherries around the night.
He was wearing one of my shirts, taken in:
‘Time Traveller Caught with Miner,’
they had obviously made a mistake,
‘To Be Executed at Dawn.’ My child’s
voice is like leaves gnawing on light,
‘Will you be heading to the beheading?’

Montreal-based poet, translator and editor Jeramy Dodds’s second trade poetry collection is Drakkar Noir (Toronto ON: Coach House Books, 2017), a follow-up to his award-winning Crabwise to the Hounds (Coach House Books, 2004) and The Poetic Edda (Coach House Books, 2014), a translation from Old Icelandic into English. “Drakkar Noir” translates to “black longship,” suggesting both a Gothic and Nordic influence, perhaps gathered from the extended period he spent living in Iceland. His poems reference the grimoire, ambrosia, minstrel and burlap; angels and minstrels populate these pieces, poems that suggest twisted and surreal campfire stories, tales whispered in dark corners or warnings presented to fellow travellers. “What is French for ‘beneath veneer,’” he writes, to open the poem “SOUVENIR,” “this title or my marriage?” There is something curious about the shift in his poems, blending some of what he’d done with his first collection with ancient folk tales or fables. As well, there are dark and almost sensational critiques/commentaries, such as those presented in his poem “CANADÆ,” that include: “Canada, I refuse to take / medication for this depression when we could just / talk about it.” He continues:

I can’t be the way you want me to be every time
Clifford Olson dangles some summer-schooler over
Niagara Falls, or scientists have cloned Robert Pickton
to man our missing persons’ helplines, or Bernardo and
Homolka have Tupperwared the all-you-can-eat buffet,
or Russell Williams becomes the Colonel of Truth, his flak
jacket packet with panties at IUDS. I can’t sail out of a Bell
booth with a six-pack and pecks. 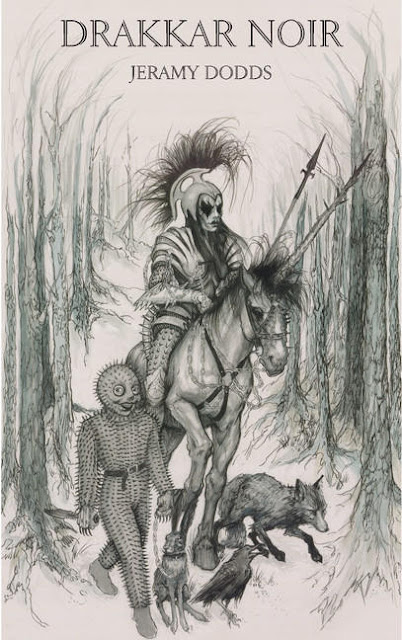