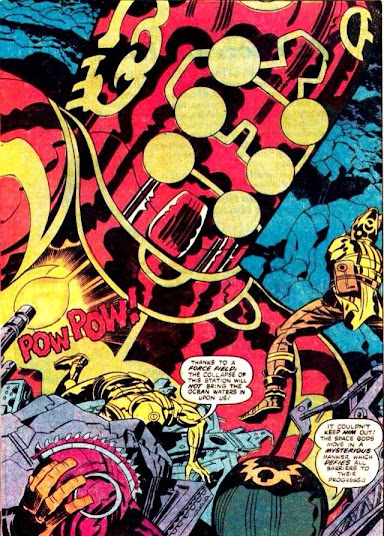 TWENTY-EIGHT YEARS! The race to the half-century continues! And with more than ONE THOUSAND TITLES produced to date through above/ground press, there’s been a ton of press activity over the past year, including some FORTY-TWO CHAPBOOKS (so far) produced in 2020 alone (including poetry chapbooks by Franco Cortese, Billy Mavreas, ryan fitzpatrick, Sarah Burgoyne and Susan Burgoyne, Paul Perry, Jérôme Melançon, Kemeny Babineau, Rose Maloukis, Sarah Burgoyne, Buck Downs, Kevin McPherson Eckhoff, Orchid Tierney, Derek Beaulieu, Julia Drescher (she’s had two this year!), Misha Solomon, Dani Spinosa, Andrew Cantrell, Mark Scroggins, Michael e. Casteels + Nick Papaxanthos, Ashley Yang-Thompson + Mikko Harvey, Ben Robinson, Khashayar Mohammadi, Melissa Eleftherion, Andrea Rexilius, Lance La Rocque, George Stanley, Rachel Kearney, J.R. Carpenter, Amanda Deutch, Stan Rogal, Guy Birchard, Razielle Aigen, rob mclennan, Anthony Etherin, Leesa Dean, Eric Baus, Ian McCulloch and Dale Tracy, all of which are still in print), as well as issues of the poetry journals Touch the Donkey [a small poetry journal], G U E S T [a journal of guest editors] and The Peter F. Yacht Club. Obviously The Factory Reading Series is on hold for the time being (until I have the time and energy to begin to try to figure out something else, I suppose), but have you seen the virtual reading series over at periodicities: a journal of poetry and poetics (with new monthly online content, by the way; the new pandemic-era extension of above/ground press).

Oh, and did you see that above/ground press has announced a new prose chapbook series? With new titles by Amanda Earl, Jane Eaton Hamilton and rob mclennan, and a forthcoming title by Keith Waldrop!

2021 annual subscriptions (and resubscriptions) are now available: $75 (CAN; American subscribers, $75 US; $100 international) for everything above/ground press makes from the moment you subscribe through to the end of 2021, including chapbooks, broadsheets, The Peter F. Yacht Club and G U E S T and quarterly poetry journal Touch the Donkey (have you been keeping track of the dozens of interviews posted to the Touch the Donkey site?). Honestly: if I’m making this many chapbooks per calendar year, wouldn’t you call that a good deal? I mean, it all does seem ridiculous.

Anyone who subscribes on or by November 1st will also receive the last above/ground press package (or two or three) of 2020, including those exciting new titles by all of those folk listed above, plus whatever else the press happens to produce before the turn of the new year, as well as Touch the Donkey #27 (scheduled to release on October 15), a journal that turned seven years old in 2021!

Why wait? You can either send a cheque (payable to rob mclennan) to 2423 Alta Vista Drive, Ottawa, Ontario K1H 7M9, or send money via PayPal or e-transfer to rob_mclennan (at) hotmail.com (or through the PayPal button at robmclennan.blogspot.com).

Posted by rob mclennan at 8:31 AM
Labels: above/ground press, subscriptions