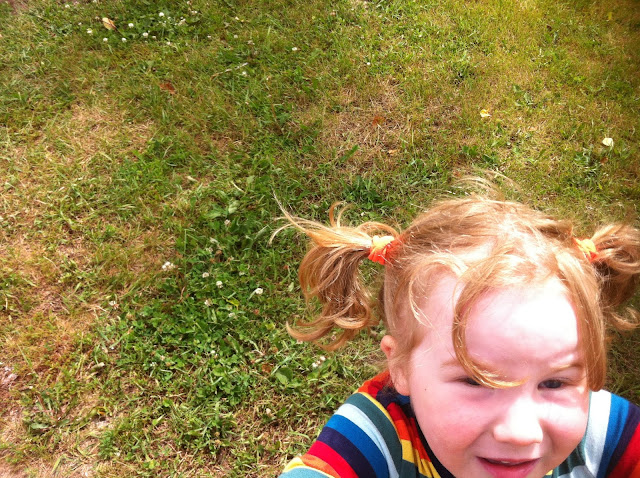 “It’s impossible to fail if one doesn’t know how the end should look.” writes American writer Sarah Manguso, as part of her 300 Arguments (2017). “And it’s impossible to succeed. But it’s possible to enjoy.” I catch a freshly-posted article on Lit Reactor that speaks to writing while parenting small children, especially during the lock-downs. The entire article boils down to “write when you can,” with the appropriate amount of “don’t feel guilty” sprinkled in. This is what I did when our girls were smaller, writing in bursts as toddler Rose napped, fully aware that once she woke, my writing day had ended. From there, as though this, it is important to be realistic about one’s goals, and the difficulties in attempting them. I am still seeking that collection of essays by Alice Notley, which might even have become my white whale. I’ve somehow decided that this writing requires it, but might also not be able to survive beyond it. What am I searching for? Perhaps I should spend more of my time on the blank page, as Robert Kroetsch suggested as part of A Likely Story: The writing life (1995):

A scrapbook is an exceptional kind of book in that it comes to us as a collection of blank pages. We must become authors before we can become readers. Or perhaps we must become readers before we can become authors.
Right there is a lesson that first-year students struggle to learn. Perhaps instead of giving each new student a giant heap of books to read, we should present each with a blank book and invite him or her to fill it with the story of how one gets an education.

On May 16, The New York Times wrote of former American President Barack Obama delivering a virtual commencement speech, “urging thousands of graduates at historically black colleges and universities ‘to seize the initiative’ at a time when he says the nation’s leaders have fumbled the response to the coronavirus pandemic.” Speaking directly to “more than 27,000 students at 78 participating historically black colleges and universities,” the commencement speech was one of the rare addresses he’s given in such a public sphere since the end of his presidency, and one that was also seen as speaking directly to a wider American populace. With the absence of leadership through the current White House during this crisis, his address was both direct and optimistic, speaking directly to that absence of leadership, the disparities that have come to light throughout the pandemic, and how any community is stronger together than apart, asking for calm, fortitude and a resolve to work together.

“Whether you realize it or not, you’ve got more road maps, more role models, and more resources than the Civil Rights generation did,” he said. “You’ve got more tools, technology, and talents than my generation did. No generation has been better positioned to be warriors for justice and remake the world.”