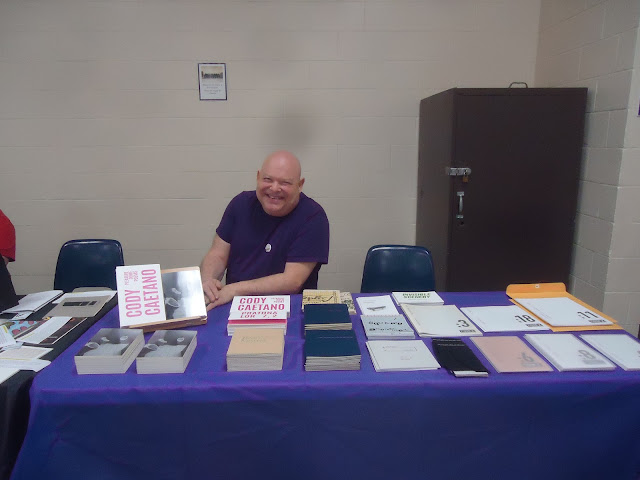 Toronto ON: Published as part of knife│fork│book’s “What Queer Reading” imprint, edited by Fan Wu, is Prathna Lor’s remarkable 7, 2 (2019). A chapbook-length accumulation of lyric fragments, halts and hesitations, 7, 2 is composed with an incredible sense of sound, rhythm and pacing. Made up of two poems—an untitled opening sequence and “LOVE POEM”—Lor’s poems sequence and collage, written as ongoing meditation, mantra and yawp. As they write:

I drape your name over canvas and rock.
And tell the tides to go slow.

Locked in choreography a still burn.

According to their website (given the author biography at the back of the collection admits to nothing more than “Prathna Lor is a living poet.”), they are also the author of a previous chapbook, Ventriloquism (Future Tense Books, 2010), and Lor “is a poet and scholar who teaches and writes on race, sex, ethics, and poetics. Prathna is a doctoral candidate in the Department of English at the University of Toronto and a 2019 graduate fellow at the Centre for Diaspora and Transnational Studies.” I really need to see more work from Prathna Lor. There is something incredible happening here.

I should have told you

I got dressed
and then the thought of being somewhat

divine me this
little shit

lateness is tragedy in miniature
try to think about removals

hurl the body against confidence
stepping out onto a street
the sound of lowering blinds
rest (n.) lying flat on the table
hard laundry
a coin purse 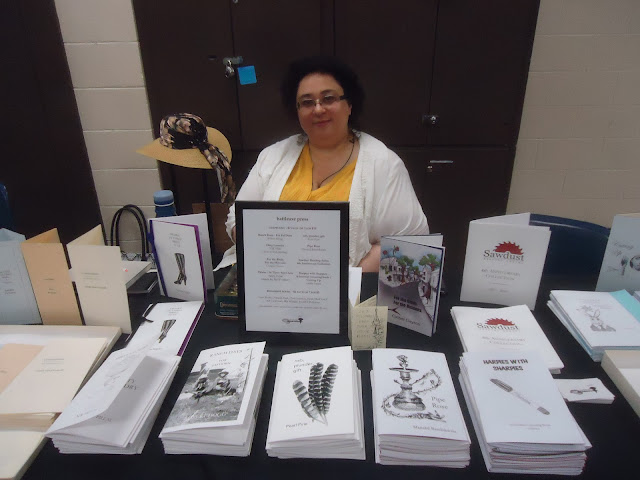 Ottawa ON: Over the past few months, Ottawa poet Michael Dennis has been asking writers and publishers to challenge him, to see what he might come up with, and Marilyn Irwin, editor/publisher of shreeking violet press, challenged him to compose “cat poems” (unaware, or perhaps not, that he hates cats), a prompt that has resulted in his small chapbook Caterwaul: Nine Poems (shreeking violet press, 2019). A curious small chapbook, Dennis’ first-person narratives weave through stories of and around his disinterest in and hatred of cats, from the opening line of “Chinaski” (“I didn’t want another cat but I wanted the woman / who wanted the cat”), to the opening line of “Cat fight” (“I once broke up with a woman I loved  and blamed it on the cat”) to the opening poem, simply titled “Cats,” that reads:

our catless home
just the way we like it