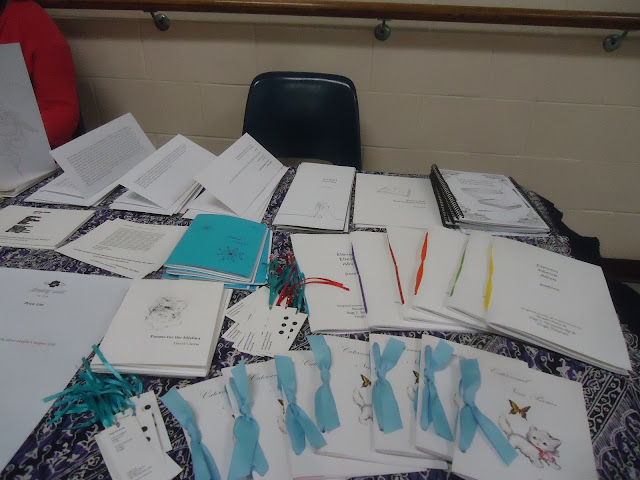 Windsor/Toronto ON: I’m very taken—charmed, even—by the seventeen-poem sequence TEST CENTRE (Windsor ON: Zed Press, 2019), a chapbook by the collaborative MA│DE. As the author biography attests:

MA│DE is a collaborative gesture, a unity of two voices fused into a poetic third. It is the name given to the joint authorship of Toronto-based creators Mark Laliberte and Jade Wallace, artists whose active solo practices differ quite radically from one another. MA│DE’s collaborative writing formalizes a process that began as an extended conversation between two people newly discovering one another. over a number of months, the pair messaged, texted, emailed, telephoned, conversed in person, left links on social media for the other to find, and mailed letters; their long, exploratory conversations opened up a language-space all their own.

With each poem, in the table of contents, named after a particular test—running from the Apgar Test and Bechdel Test to the Turning Test, Emergency Broadcast System and Rorschach Test—the poems in the body of the collection appear with number only, allowing for a smooth flow of sequence, even as an accumulation of self-contained pockets. As the third poem reads: 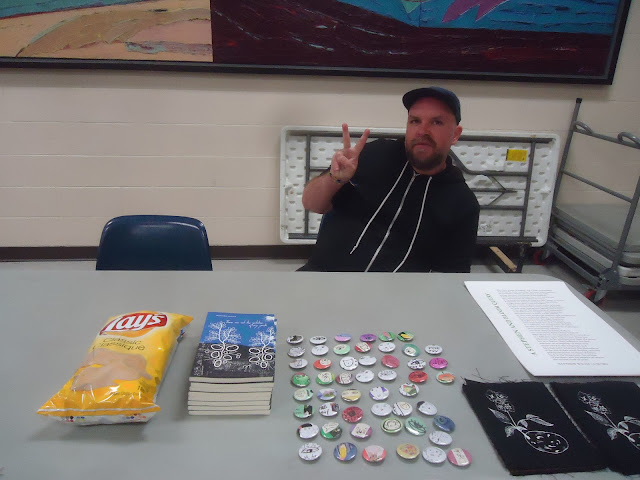 [Matthew Walsh]
Kingston ON: Anyone paying attention to Michael e. Casteels’ Puddles of Sky Press will be well aware of his occasional illiterature, a journal of small poems. The latest issue is “eight and a half” (June 2019), edited and beautifully hand-printed (hand-stamped) by Casteels in an edition of one hundred and twenty-two copies, it includes wee poems by Kemeny Babineau, David Alexander, Cameron Anstee, Justin Patrick, Angeline Schellenberg, Conor Barnes and Charlotte Jung. His publications are very graceful, understated and carefully put together. You should be paying attention.