today is my forty-sixth birthday, 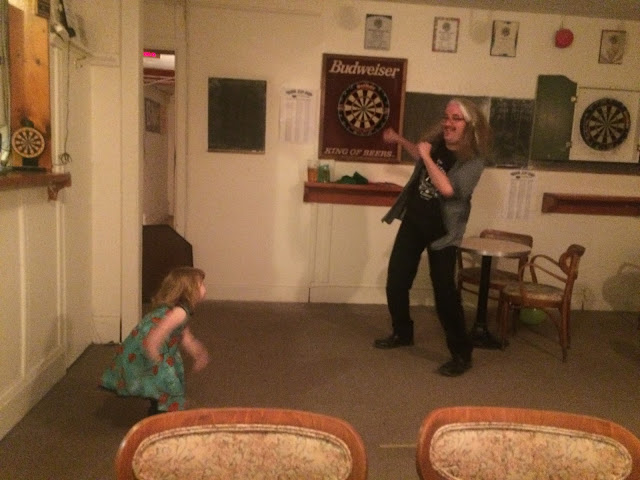 Another birthday party survived [see last year, here]. Saturday night at our usual location, the Carleton Tavern, where I’ve had birthday parties for well over a decade (I think since 2000 or so, most likely). The evening began with Rose and I attempting a dance party (as she does what she calls her “wiggle dance”). There were drinks, cake, lots of friends and family, and much joyous celebration. 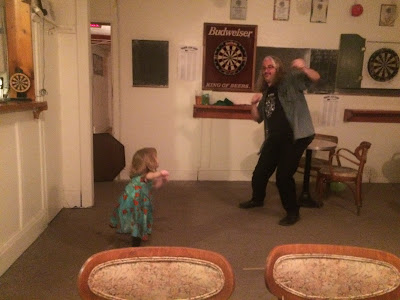 Christine suggests I’m “late forties,” which I completely refuse; mid-forties, please. I don’t even begin that “late” until, what, forty-eight? Bah.

Most of my photos from the birthday gathering (which was, itself, magnificent) were terrible, so I’ve pilfered ones Christine took on her phone (the wiggle dance, for example), and others that Stephen Brockwell snapped with his super-camera.

I’ve now been full-time at home with Rose for a year and a half, with our new maternity leave scheduled to begin in another month. Given our Wednesdays at the new Comet Comics in Old Ottawa South, we’ve begun to seek out new options for post-comics muffins, and have found the Tim Hortons nearby to be quite nice. If the weather is good, we simply take the stroller and walk the half-hour. Rose and I stop each way on the bridge to look at the ducks below, collected along the shoreline and ice. 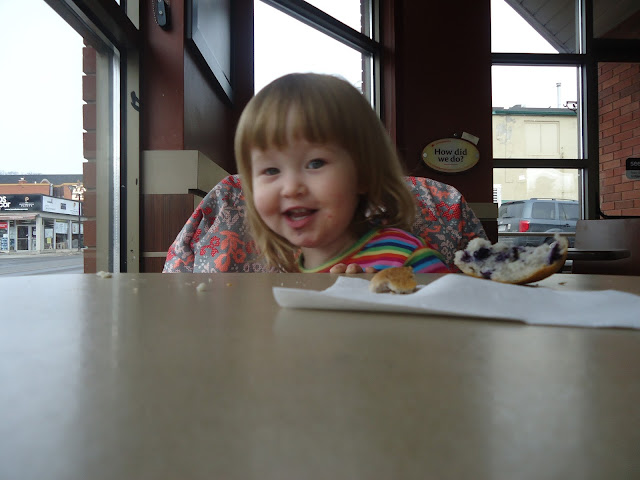 I work my two mornings a week while she is at ‘school,’ and afternoons as she naps (which I’m hoping she continues for a while, given the summer doesn’t have ‘school’ at all; but Christine hopes less nap means more nighttime/morning sleep…). I’ve been attempting to complete my manuscript of short stories [four of which appeared recently in a wee chapbook], especially given the five or six weeks remaining before the birth of our new bundle (Christine’s second; my third). Once the new baby comes, I fully expect a month or three of complete (joyous/exhaustive/hazy/confused) chaos, before things begin to settle down again.

Birth mother: two years-plus since we connected, communication occurs, albeit intermittently. She hints, she responds. She plays her cards incredibly close. But she does respond. This, I know, is good. Is, for now, good enough.

My Patreon page slowly sees attention, in dribs and drabs. I’ve even composed a small mound of blog posts on my patron-only blog, which, for some reason, given the dozen or so folk invited to read, almost no-one actually has. There is something oddly gratifying about writing into a blog that I know no one is actually reading. Does that even make sense? (Probably not.) 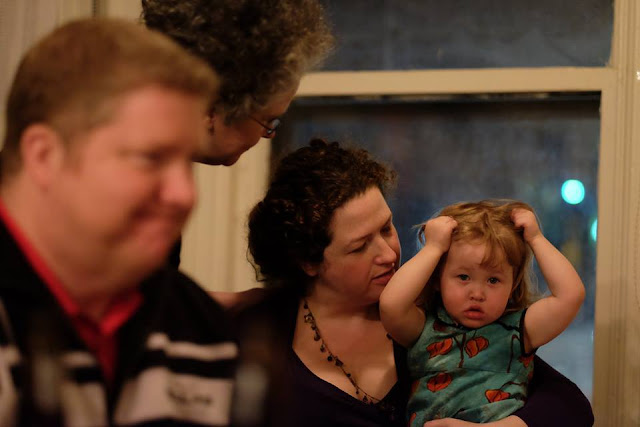 [photo credit: Stephen Brockwell] As part of a growing poetry manuscript titled “Cervantes’ bones” begun just over a year ago [other poems from the same manuscript-in-progress exist here and here and here], I’ve been well over a year poking at a suite of fragments underneath the title “Sex at Forty-five,” my further offering into the “Sex at” sequence begun way back in Prince George, British Columbia in the late 1970s [see my 2015 ‘commentary’ over at Jacket2 on the series, and an earlydraft of my “Sex at Forty-five,” here]. Given the year named is finally over (it’s okay, as Elvis Costello didn’t actually release “45” until he was actually forty-seven years old), I’ve been the past few weeks digging back into the five-page poem, and have found myself unsatisfied. As a result, I’ve done what I haven’t before: I erased the whole damned thing (okay, not erased erased, but set aside with a new file name, leaving my “Sex at Forty-five” file a blank page), and attempted to start again from scratch.

Over twenty-five years-plus of daily practice, my poetry composition process has become slower, and far more methodical. In my twenties and into my thirties, I would start writing a poem at the beginning, and write chronologically towards an end I rushed toward never finding, Robert Kroetsch’s “delay, delay, delay” as a mantra throughout. Now my poems tend to begin somewhere in the middle and expand outwards. I add words and phrases in the middle of lines; I introduce new line-breaks, stanza breaks and move lines and stanzas around. The poem is less chronological than a series of mixes, stirred and constantly re-set. 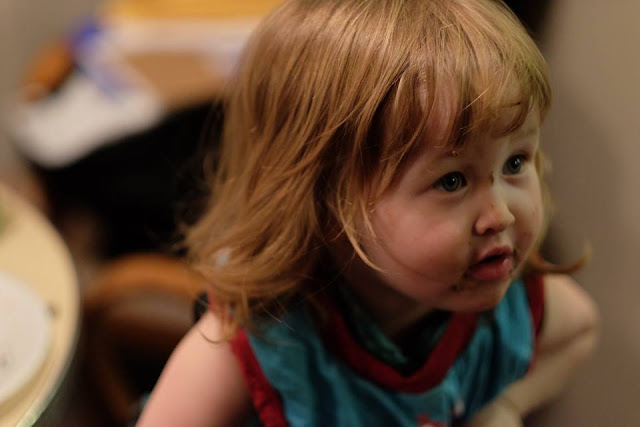 [photo credit: Stephen Brockwell] Really, the current dissatisfaction and erasure of what I’d composed up to this point follows a trajectory suggested in my Jacket2 piece; I am getting better at tossing lines, stanzas and entire poems. I am getting better, finally (one might say), at returning to pull apart what simply isn’t (yet) enough.

Retreat, into the body. Lexical. The back of my scaled tongue. What
you seek of. Formulated.

The nightly juke-box of the baby’s breathing, intermittent cries. We
hold collective breath.

The body, like a theatre. Translated. Distance, is a chorus.

Earth and sky. A single hair that drips.