The Al Purdy A-Frame Association Call for applications, and "Al Purdy Was Here" 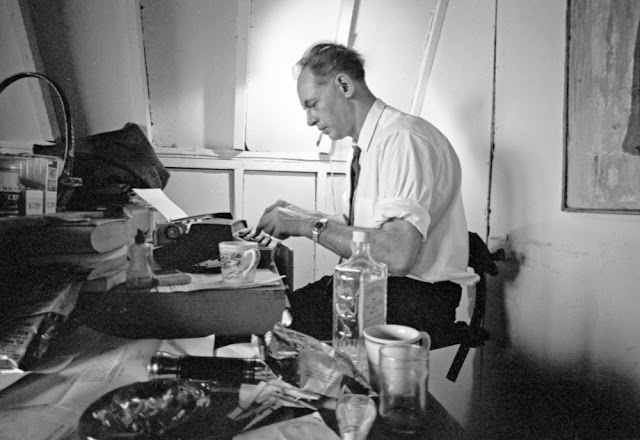 The Al Purdy Association has just announced Call for Applications for 2017 residencies. Applications are due October 16th. For details see www.alpurdy.ca

We are also pleased to announce that the documentary, Al Purdy Was Here will premiere at the Toronto International Film Festival. Check out the trailer.

The doc will be showing in other cities; check local listings for updated details.

So far, the film is scheduled to show in three other Canadian cities: