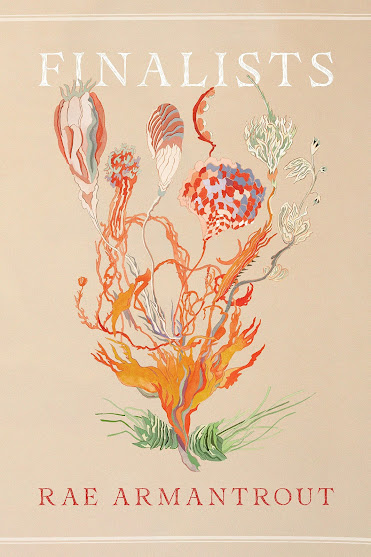 Her poems are simultaneously meditative and punchy, and there’s a layering I’ve long appreciated in her work, the ways in which she composes her narratives from thought to thought, moment to moment, akin to watching dots of colour by Seurat form and accumulate. As the opening poem, “Hang On,” ends: “A plaque of barnacles / on top of a toilet— / this cluster / of brittle puckers, // clinging / to its old idea, // these craters striped / pale lavender // for some / unlikely eye.” Each poem is composed out of that assemblage of small pieces, small moments of thought, into something larger, in the same way her poems assemble together to form groupings and manuscripts of larger structures of critical examination, reporting on the movements and minutae of living, social interaction, politics, perception, finances and the weather. Seen as a singular unit, her published books to date, one might say, are about everything: examining and questioning our perceptions of the world, turning around and over ideas akin to the domestic lyrics of Robert Creeley, offering what appear to be quick, short takes that shift how we might encounter or experience the familiar. She writes the spaces between words, between stanzas, sectioning poems in such a way that one might wonder how her work might read in a different order of sections and poems, if there might be something different articulated if the ending of one poem, say, was simply switched out for another. In many ways, Armantrout’s poems aren’t what exist on the page, but what connections the mind makes when assembling each section of what she has crafted. Her poems offer shifts in perception and cadence, composed with pinpoint accuracy. As the end of the poem “Instruction” reads: “The child in her crib / turns her head restlessly, / says, ‘aaah, aaah’ / like an engine left running.” Or, as the poem “In Response,” close to the end of the collection, ends:

Or I coalesce
around it

form around specks
of coal dust

I begin
to self-report.