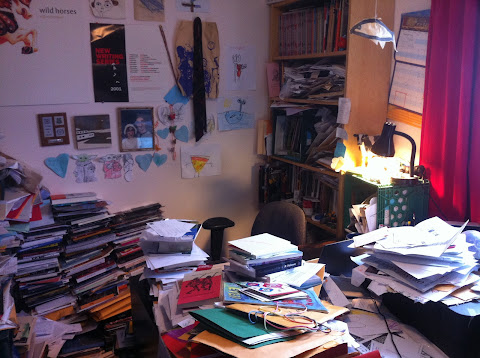 Once more, I offer my annual list of the seemingly-arbitrary “worth repeating” (given ‘best’ is such an inconclusive, imprecise designation), constructed from the list of Canadian poetry titles I’ve managed to review throughout the past year. This is my eleventh annual list [see also: 2020, 2019, 2018, 2017, 2016, 2015, 2014, 2013, 2012, 2011] since dusie-maven Susana Gardner originally suggested various dusie-esque poets write up their own versions of same, and I thank her both for the ongoing opportunity, and her original prompt.

I’ve reviewed and posted more than one hundred and forty poetry titles (most on the blog, but some over at periodicities) over the past calendar year (not including chapbooks, non-fiction and fiction titles, literary journals, etcetera) and am well over twelve hundred interviews into the “12 or 20 questions” interviews over the past fourteen years (which is ridiculous, honestly). Naturally, I’m frustrated about all the books I haven’t quite got to yet, and there are more on that list than I’d like to admit to. There were so many things! Probably twenty or so full-length works by Canadian writers I had hoped to get to this year, but haven’t quite managed yet. Might 2022 be any different? I did take a couple of days around Christmas to read comics, and I’ve been working more on my novel (again) over the past month (and working through edits of my suite of pandemic essays, composed during those first three months of original lock-down). I mean, I do other things, right? Right.