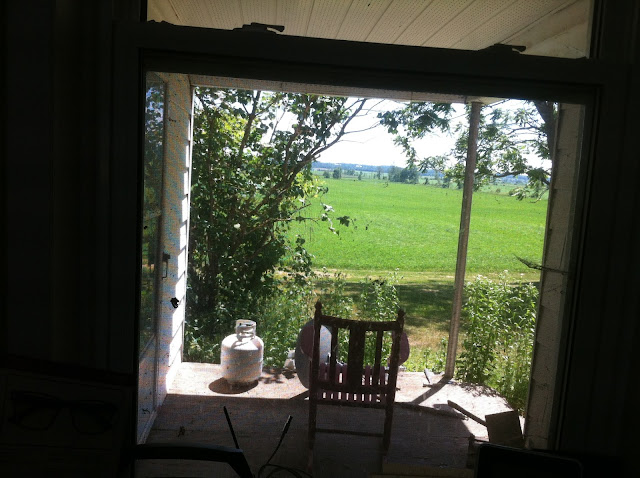 How does one mourn in the midst of a crisis? My father, who succumbed to Amyotrophic Lateral Sclerosis on May 1, some fifteen months after his initial diagnosis. They could not wake him up. He was already gone, but we spent the day waiting for his breathing to stop, removing his BIPAP machine to see if he could on his own, and replacing it if he was. With his pacemaker, even a heartbeat wouldn’t have told us anything. At mid-morning, his oxygen levels some forty percent.

He went to sleep in April, and woke up dead in May. It sounds reminiscent of some traditional English nursery rhyme, most of which were around death, disease or religious persecution, as a Mental Floss article wrote of “London Bridge is Falling Down” as “the alleged destruction of London Bridge at the hands of Olaf II of Norway some time in the early 1000s.” It is always curious how these short lyrics sung to children to engage in play or to put them to sleep so often emerged out of warnings, trauma and lessons hard-won.

Never mind the prior colon cancer surgeries, or the triple bypass; the diabetes, sleep apnea or even the prior diagnoses of multiple sclerosis. I’d always figured his laundry-list of health issues over the past decade or so would have meant he’d finally die of something completely unrelated, such as a meteor, or sink-hole. But he showed me, I suppose. My father, able to spend his final months at home, as he had requested, albeit with enormous assistance. Over his final weeks, nurses and personal care workers more likely to be wearing masks, to be repeatedly washing their hands. My father, unchanged.

Seven days after my father died, Anne Thériault’s article, “Some Deaths Are Lonelier Than Others,” appeared online at Flare. “The coronavirus has taken away our ability to grieve collectively, forcing us to find new ways to mourn.” She writes:

Not having that map right now is a bitter loss. Part of what people are struggling with is the fact that, in the middle of all this death, it feels like the script for how we navigate it has been taken away. What do you do when someone dies and you can’t perform the usual rites, which for many have the added complication of also being religiously significant? How do you honour someone’s life right now in a way that feels worthy of them? In what ways can we make individual deaths feel meaningful when they’re just one among so many other deaths?

The week or two that followed, set in a fog. I spend three days crafting an obituary for my father, in part to centre myself, to make solid what otherwise felt like smoke. I needed something to be able to hold, to later be able to set down, when ready. When my mother died a decade earlier, I was unable, in the immediate, to write or say much at all, but the rituals were still in place. Had the world been normal, we would have had visitations on Tuesday evening and Wednesday morning, with a funeral immediately following at the church in the village. Instead, we schedule a Thursday service, to allow the time for a Monday announcement from the province to see if any of the guidelines might be lifted. To allow ourselves time. It was all we had left.

Posted by rob mclennan at 8:31 AM
Labels: Anne Theriault, essays in the face of uncertainties, father, McLennan genealogy