Montreal poet Stephanie Bolster responds to my email on the death of Joe Blades, saying that even though she didn’t really know him that well, she and her husband were both finding themselves affected by the news in ways she found unexpected. Joe wasn’t that much older than she or I, which I suspect is a factor, but Christine suggests it’s the crisis itself: one more thing on top of one more thing. She’s right, of course. Concurrently, the Boston Globe runs the headline “Sunday’s Boston Globe runs 21 pages of death notices as coronavirus continues to claim lives.” As William Wan, Carolyn Y. Johnson and Joel Achenbach reported last week in the Washington Post:

By the end of the week, residents in Georgia will be able to get their hair permed and nails done. By Monday, they will be cleared for action flicks at the cineplex and burgers at their favorite greasy spoon.

And it will almost certainly lead to more novel coronavirus infections and deaths.

We’ve been on lock-down long enough that the expected ways of speaking on it, and speaking to it, fall away. At nearly six weeks, we enter into uncharted territory. In some corners, re-openings begin, even as polls show that the larger percentage of the population are concerned about opening too early. Christine is in the bedroom, talking to her father on the phone. The children are downstairs, watching Nature Cat. The sun is out, although there’s rain in tomorrow’s forecast. We will have to send them outside today. What else can one say of silence? In an essay on the subject of “No” in A Handbook of Disappointed Fate (2018), Anne Boyer writes; “Silence is as often conspiracy as it is consent. A room of otherwise lively people saying nothing, staring at a figure of authority, is silence as the inchoate of a now-initiated we won’t.”

Refusal, which is only sometimes a kind of poetry, does not have to be limited to poetry, and turning the world upside down, which is often a kind of poetry, doesn’t have to be limited to words. Words are useful for upending the world in that they are cheap, ordinary, portable, and generous, and they don’t mess us up too badly if we use them wrong, not like matches or machetes, but poetry is made up of ideas and figurations and tropes and syntaxes as much as it is made up of words. We can make a poetry without language because language as the rehearsal material of poetry has made the way for another poetry, that of objects, actions, environments and their arrangement. This is not saying to be a poet means you can only rehearse turning over the world: now try putting the chair on your head. 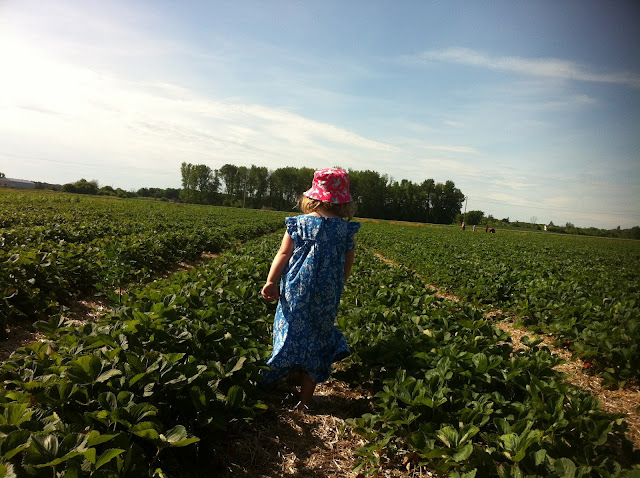 That, certainly, is a different kind of silence. Silence, as absence, comes in multiple forms, in multiple levels and flavours. Silence, around which sound forms, thereby providing silence its shape. As Fanny Howe wrote of St. Francis of Assisi, and a period of six months through which his movements are unrecorded, in The Needle’s Eye: Passing through Youth (2016): “It is possible that Francis, like others, fell in love with the silence of the desert, with the gardens and fruits and palm trees and fountains and marble buildings, sidereal skies.”

Ours is an alternate silence, one that emerges through agreement, the terms of lock-down and social distancing, but one that brings with it an absence of regular interaction. And yet, we exist as a household of four-plus-cat that haven’t torn each other apart, content and comfortable in our isolations. We are fortunate in this, I know. But we have further to go. In many ways Boyer is the perfect companion for lock-down; for her steadfast refusals and defiant stance on isolations, disappointment and imagination.