There have been reports on fatigue, of the two months-plus of lockdown, and the exhaustion that inevitably follows. How does one exist in a pandemic? Today I’m reading Buffalo, New York poet Noah Falck, sitting at my desk with my first cup of morning coffee to read from his latest, Exclusions (2020):

The entire world is room temperature.
Sunlight bleeds over the city,
and the mallwalkers gather
to form a sort of nervous system
or fatigue performance, we say. 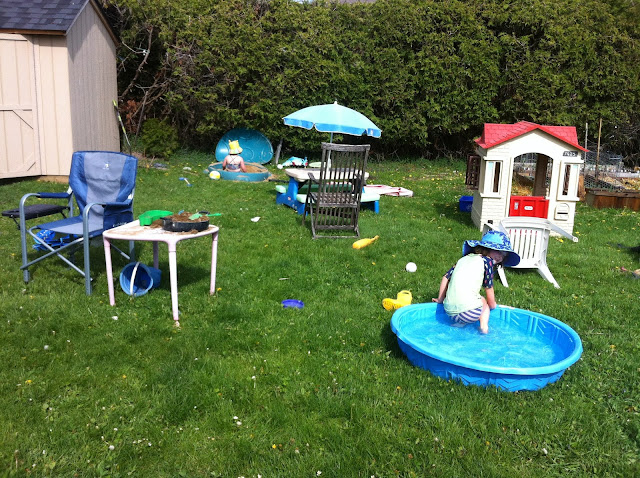 I can hear Christine and Aoife in the bedroom, singing. The sun is warm and the girls spend their days in our backyard wading pool or through the sprinkler but we’re still waking up later than we should.

It is reported that Annie Glenn, widow of US Astronaut John Glenn, has died at one hundred years of age, due to Covid-19 related illness. Teju Cole, in The New York Times Magazine: “History’s first draft is almost always wrong — but we still have to try and write it.” There is only so much one can see from the inside. He states updated numbers and further updated numbers and asks, where is the grief? Everywhere, it would seem, writers and journalists are coming out of the woodwork, all writing on attempting to comprehend what, for now, might still be too impossibly large to understand. Through all of this there is still poverty, there are still food shortages, there are still factors such as floods, fires and tornadoes that refuse to stand still. There is racism, and obscene amounts of income disparity. “I keep thinking about floods,” he writes, “and how only after the waters recede do the bodies of the drowned become visible.” By the time you are reading this, what might we have seen?

Letters arrive, from Amanda Earl and Pearl Pirie, responding to mine. Pearl’s letter also includes a poem on fatigue. As she writes: “fatigue / from sustained concentration // a focus I thought I could never regain / but did [.]”

Pearl and her husband Brian live in rural Quebec, where they’ve built a small house on a parcel of land, so isolation takes on new meaning from where they’ve settled. Through all of this, are still their same trees, the same squirrels, the same spring growth.

Christine informs that our particular Ottawa ward is now considered a ‘hot-spot,’ second only after Rideau. Numbers don’t lie, I suppose, but increased testing might shift them as well. We do not leave the house. We wash our hands. We wash our hands.