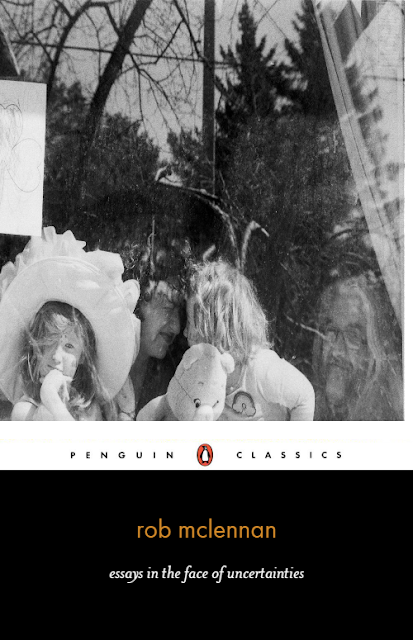 The Province of Ontario extends its state of emergency into, and through, to June 2. Where might be we be by then? That’s only two-and-a-half weeks ahead of us, which isn’t that far. Los Angeles County announces extending their stay-at-home orders a further three months. The Chicago Sun Times offers an editorial against the push to re-open states, writing that “If the United States were to throw open the economy and bet on creating herd immunity without a vaccine, the death toll could run into the hundreds of thousands.” Simultaneously, in Ottawa, the bulk of reported Covid-19 cases are “resolved,” a word that includes both recovery and death. Ottawa Public Health reports that seventy percent of 1,692 cases fall into that category, with 178 of those having resulting in death. At some point soon, we aim to assist my sister with sorting through our father’s house. What had once been ours. All this loss and this death and resulting shifts begin to collide.

It is somehow easier, these days, to get caught up with what previously wouldn’t have been such a distraction, in the before-times. I see someone retweet something by David Cassidy, and I think, didn’t he die? I float through Wikipedia pages and realize that, no, I was thinking of his half-brother Shaun Cassidy, but spend twenty minutes moving through both of their Wiki entries. Did you know that David Cassidy fathered nine children over the years with three different partners? The first of his children was born in 1981, and the most recent, 2011. That’s a thirty-year gap, in case you were wondering. Boy, that’s a lot.

I write a letter, I write a letter, I write another letter. Who am I missing? A designated mound of stamps and envelopes, and the walk around the corner into the postbox. I amuse myself by mailing out an array of 1970s-era poetry postcards by David W. McFadden, Geoffrey Young, Margaret Atwood and George Bowering. “In the olden days,” I write, “people used to mail each other ‘postal-cards’ such as these. Can you imagine? It’s like a tweet on paper!” I’ve mailed out a dozen so far, with each one, at least to me, funnier than the last. Later this afternoon, I’ll most likely walk with Aoife to the mailbox, once Christine begins setting up Rose’s zoom-meeting for school, but that’s still a couple of hours away. I spend twenty minutes on a “Penguin Classics Cover Generator,” building a cover for the potential book that this might be. Is that too optimistic? I pick up the idea via Facebook from Ottawa poet Amanda Earl, who caught it on Toronto poet Jacqueline Valencia’s page. The process allows you to include a photograph as the top sixty percent of the front cover, above the “Penguin Classics” logo, and include your name and book title in the black space beneath. Valencia’s is a photograph of her clearly-unimpressed cat, with the accompanying title “Fuck this Place.” My favourite-to-date has to be Gary Barwin, posting a photograph of Sigmund Freud and his mother he’d posted for Mother’s Day, only a day or two prior, alongside the title “Mama has armpits like umbrellas and Daddy won’t come in out of the rain.” It seems a very Barwinesque title, and some part of me now wishes to read this imaginary book. The process reminded Barwin, of course, that he’d actually made his own mock-cover for his then-work-in-progress novel Yiddish for Pirates (2016) in the classic Penguin orange-covered design, as a way to prompt him to continue writing. To make it real, so that he might finish it. Might this be what I’m doing as well?

I stroke my award-winning beard, attempting to seem thoughtful. As Marion Poschmann’s The Pine Island (2020) writes, as translated by Jen Calleja:

On the face of it, the matter of beards was quite straightforward. God had a full beard, Satan had a goatee. The latter could, iconographically speaking, be seamlessly traced back to the ancient depictions of the goat-bearded, goat-hooved, and goat-tailed Pan, and even today visual media, especially feature films, fall back on the beard when they need to flag up an undeniably morally reprehensible character. And the younger generation, once they hit puberty, naturally liked to flirt with the bad-guy image. Give themselves a mark of toughness in opposition to the rebuke that they’re sissies. A younger generation with no prospects can’t help but style themselves in a way that suggests that they are a force to be reckoned with.

Rose leads her sister in an endless loop of “Jingle Bells,” or at least, what little she knows of it. They sing for ten minutes before they lose interest, and make their way into our sunroom, knocking over a series of empties.

There is a plastic eye on the floor of my office. It stares up at me.