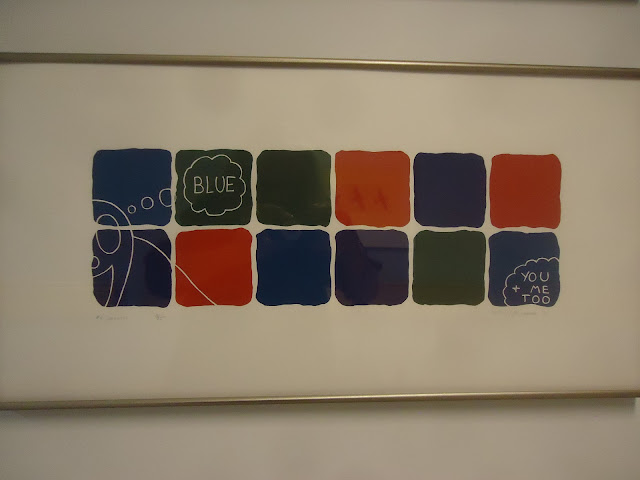 Before he sold it, Jake Kennedy lived in a little wooden house, built in 1948 or 1949. It was typical of the older homes in Kelowna, British Columbia, a small but booming city amid the lakes and mountains of the Okanagan Valley. While a contemporary suburban neighbourhood had grown up around it, the house was just a few blocks from the beach, and it felt a lot like a cottage. Behind wild shrubs, the yard sheltered inflatable pool toys, a kid’s bike with flat tires, spiderwebs. A possum used to come in through the cat door until it was jammed shut with a piece of cardboard. Sure, the house was a bit rundown, but it had everything you needed. And I understand why Jake wouldn’t spend money updating faucets, sanding floorboards, or laying sod. That stuff is just aesthetic—and whose aesthetic is it? It wasn’t his. Instead of a Christmas tree, Jake and his daughter piled his vast collection of books into a pyramid.

I don’t think I’ve felt the need previously to review a review, but Aaron Giovannone’s review of Jake Kennedy’s Merz Structure No. 2: Burnt by Children at Play (BookThug, 2015) [see my own review of such here] is just a beautiful piece of writing, and alone worth the cover price for issue #101 of Brick: A Literary Journal. There are other great parts to the issue as well, as there always is (I’ve been a happy and loyal subscriber to Brick for years now), but Giovannone’s review really is something else (which makes me realize I clearly need to be paying better attention to his prose). 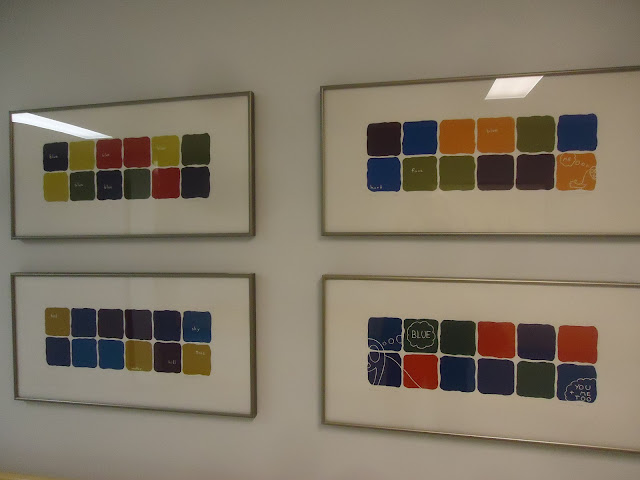 [images: The Adventures of Milt the Morph in Colour by bpNichol and Barbara Caruso (Toronto: Seripress, 1972), currently hanging on the first floor of the Ottawa Heart Institute (thanks to the Canada Council Art Bank; see their link to such here), where my father recently had triple bypass + valve replacement surgery; he is still in ICU, but improving, slowly]

Brooklyn NY: I am fascinated by Brooklyn poet and artist Simone Kearney’s poetry chapbook My Ida (Ugly Duckling Presse, 2017), an exploration and perhaps even poetic study of Gertrude Stein’s infamous Ida: A Novel (1941):

Dear Ida,
I want to unwrite because writing is a
piling
up on a piling up.
To occupy instead that delay that
writing hollows
out, clears a space for. 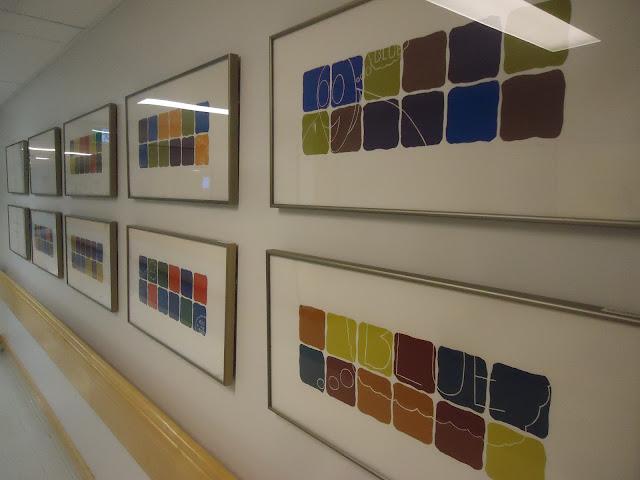 With a title that plays off, one suspects, Susan Howe’s seminal My Emily Dickinson (1985), Kearney’s My Ida continues and furthers the blurring of identity and twinning, shifting from I to Ida, furthering Stein’s work even as she digs deeper into the work. As she writes: “How does one make the wound move? How can one hurry it along?” As the online press release offers: “A sequence of meditations on the strange and relentless nature of our longing for completion, My Ida is an elegy to our incompletion. Drawing from Gertrude Stein’s novel Ida, Kearney’s own Ida is both a real and imagined other: a borrowing, a projection, a decoy. Here, the theatre of longing is a theatre of language, where the distances embedded in our relationships, not only with others, but with ourselves, circle around and proliferate a wound.” 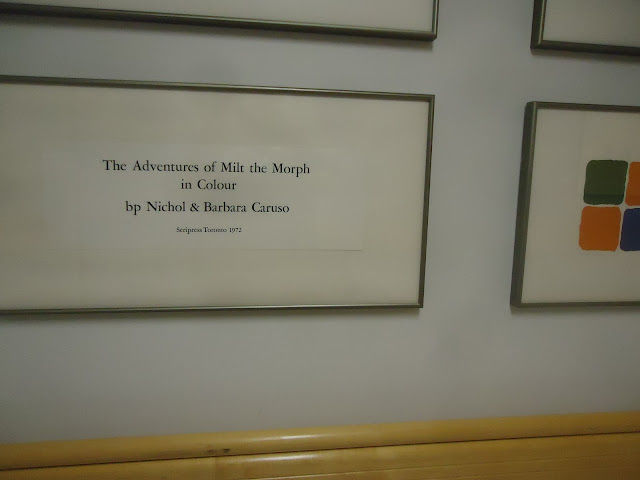