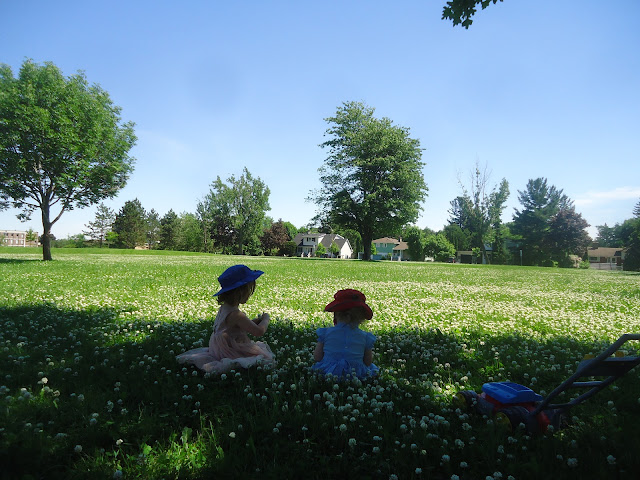 [our young ladies, recently enjoying an afternoon at the park] the ottawa small press book fair is this weekend! With the pre-fair reading tonight! You should totally go to these events!

Vancouver BC: Vancouver poet Elee Kraljii Gardiner recently produced the self-published TRAUMA HEAD (Otter Press, 2017; second printing, 2018), a chapbook set in a file-folder of collaged text and images around and through brain scans, injury, trauma and healing. As she writes of the chapbook: 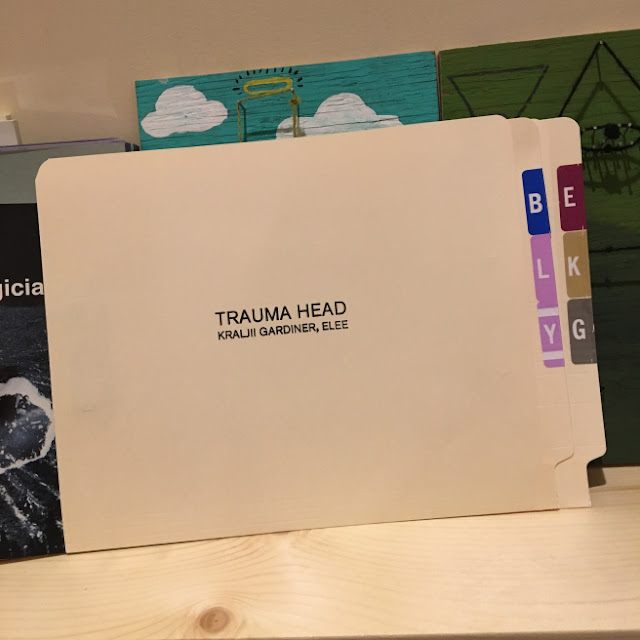 There is something about composing and publishing via this method I’m (obviously) quite a big proponent of, and something I think every writer should attempt at least once, for the sake of shaking up one’s own compositional processes. The results of Gardiner’s play are quite fascinating, and the collage aspects, as well as the incorporated visuals, present quite a shift in her work, incorporating a blend of her lyric with collage, and one I am curious to see more of. Is this structure a one-off, or might this be incorporated into Gardiner’s future works?

Dr. Willis considered belief in 1664; he knew it was fluid.
He took metaphor into the back rooms of inns
and went lower, into anatomy until he held
the brain, in his palms, the brain.
Willis cut into three: the spirit, soul and brain.
Discovered sensitive nerves dusted with silver and gold.
His ethers became animal, became performances of sweat
for crowds of students a century later.
Willis, who fathered corpses, circled anatomy
examined who was sensitive to the flow of blood,
who was soft as smoke. A version of salt bound his thoughts.
He never knew what to do if someone resisted knowledge
or buttressed simple reasoning. If a body reacted to judgement
he laid a hand on that chest, the capital of the physical empire.
He regarded the groin as significant, a chapel of the deity.
Lust caused muscular movements like an explosion.
Any primary organ Willis divided became a province.
So much salt recorded in the common citizen.

Reminiscent of Philadelphia poet Katie L. Price’s chapbook Sickly (above/ground press, 2015), Gardiner’s TRAUMA HEAD is composed of disjointed lyric fragments, medical scans and forms, and a variety of images. Gardiner’s TRAUMA HEAD certainly opens a process of exploration, but provides no closure, and one might suggest her project has the potential for something far more expansive. Might this be expanded into something longer, possibly book-length?

Narrative Medicine In general, I smile. I review interpersonal reactions with mild optimism, spend approx. 25% of the day with gentle concern. Nothing severe. Then I died. Or thought I would. A craneous adventure carried me away to hinterlands. Puncture-wounded. Rock-bruised. Exposure therapy was literature review of reports from survivors. How did they do it. What were their problems. Fearfulness remains well past the point of the event. What was the point of the event. Mortality accelerates beyond the rate of anticipation and though I have shaken hands with death many times, even French-kissed it on the couch episodically, our curious friendship is over. Each moment’s shadow moment creeps, stalks. Several dissections later, no clarity other than that I must sop thinking like prey.

Toronto ON: Cleaning up my desk recently, I chanced upon an envelope clearly sent us six months ago by Toronto writer Michael Redhill, his single short story chapbook, Ursa Minor (2017) [the story originally appeared in the Globe & Mail, available online here]. Small and blue, this self-described “dad story” was produced in an edition of two hundred copies and, presumably, made as a handout. This is beautifully produced, and now makes me think Michael Redhill should start producing more chapbooks (it also makes me wonder if I’ve been far more overloaded the past few months than I wish to admit, having missed this envelope six months ago). As the story opens:

The last time we went to the Gelmans for Christmas there were still forests north of Steeles Avenue. Philip and Bun lived in an old house at the bottom of a hill with a pasture on one side and a wall of pine behind it that concealed both a small lake and a ghost town.