Did you see my first set of notes here or even my second set of notes? I have been producing so many notes lately. What does it all even mean? 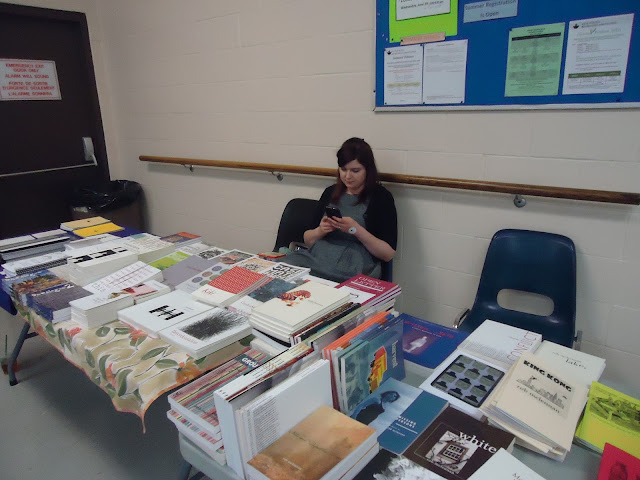 Hamilton/Ottawa ON: New from Marilyn Irwin’s shreeking violet press [see her recent “12 or 20 (small press) questions” interview here] comes Hamilton poet and critic Ryan Pratt’s chapbook, Rabbit months (June, 2016), produced in an edition of fifty copies. For his first chapbook-length publication, Rabbit months is a short collection of eight meditative, first-person lyrics that intrigue for their language, rhythm and density. Whether a first chapbook or otherwise, this is a worthy collection of poems, and am looking forward to seeing where his work ends up next.

rehearses the snow mantra
I smoke in creek, repeat.

That summer to sprint on thank-yous:
classifieds classified, notching

when my first name
was Remember.

I sometimes visit, gather books
and music, wonder where you live.

But in the den      I hear no birds,
no false fascination.

the dew of another year
you’ve gone rabbiting. 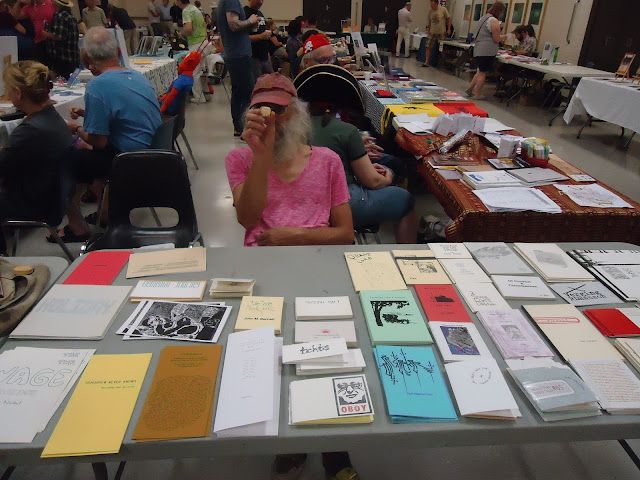 Ottawa ON: From Amanda Earl’s AngelHousePress comes Ontario poet and publisher Kemeny Babineau’s latest, House of Many Words (2016), a poem set in ten acts. As the chapbook opens:

A narrator stands in the shadows. On a mounded earthen stage is a large arched doorway. Stretched across the doorway is a white sheet with altering shadow shapes upon it. Behind the sheet is the orange glow of a fire as well as other shifting shadowy figures. Music is played, at first loud, then soft, it could be Rachmaninoff.

Structured as a short play, Babineau’s poem-sequence explores the action of language, volume and inaction, composing a narrative in which quite a lot of nothing happens, and even more nothing is actually accomplished. Even for Babineau’s extensive list of publications, this is an odd work, and one that intrigues; after years of poems playing off surrealism, brevity, landscape and the narrative “I,” his foray into script is entirely curious. Might this be an entirely new direction, or a quirky one-off? 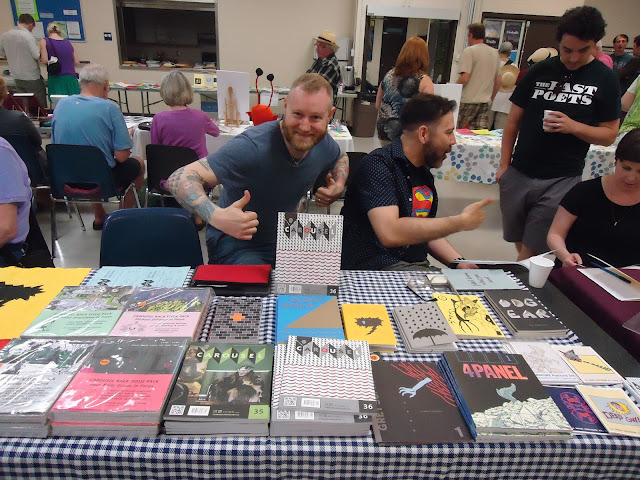 Toronto ON: Further from Jim Johnstone’s Anstruther Press comes Wax Lyrical (2015) by Klara Du Plessis, “a poet residing alternately in Montreal and Cape Town.” The narratives of Du Plessis’ pointed lyrics are akin to short essays, composed with a combination of looseness and striking density, some of which suggests far stronger work on the horizon. Part of the question becomes whether or not her poems require a stronger tension and tightness, or if she requires more comfort in the casual spaces, where she allows her lines a bit more air—in this, I would compare her work to early publications by Stephanie Bolster, who became a far stronger writer once her poems negotiated a stronger comfort between looseness and tight density. Already, Du Plessis’ boldness and fearlessness is apparent, as is the fact that her poems will soon be impossible to ignore. I would say that Klara Du Plessis is very much a poet to watch out for.

You’re always unfastening buttons you don’t need to.
It’s very manly.
You must admit that I’m good at bras.
So good at bras, it’s like I never wear them.