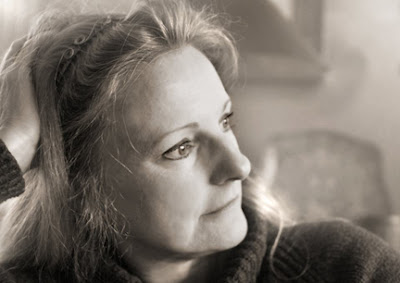 
12 or 20 (second series) questions;
Posted by rob mclennan at 8:31 AM
Labels: 12 or 20 questions, Fitzhenry and Whiteside, Guernica Editions, Ingrid Ruthig