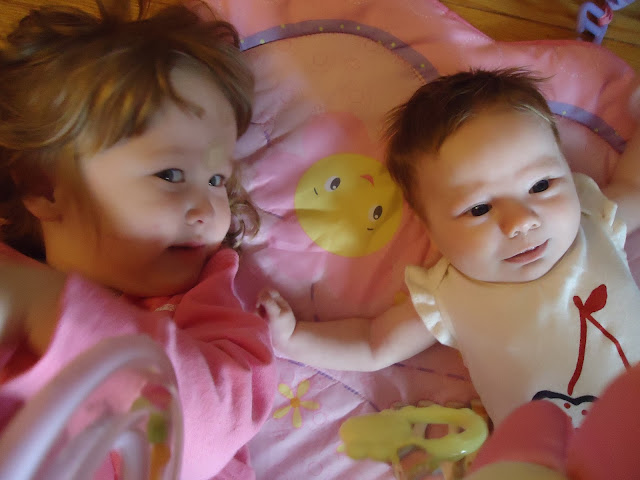 Happy Canada Day! I’m behind on everything, as you might imagine.

I’m attempting to be less behind on some of these reviews (again). I’ve yet to start going through the material I picked up at the most recent ottawa small press book fair, but hope to be getting into that soon. Otherwise, are you checking out the activity on some of my other blogs, whether the ottawa poetry newsletter, above/ground press, Chaudiere Books or the “Tuesday poem” series over at the dusie blog?

I think we’re going somewhere for brunch today. Not sure yet. Maybe something else as well.

It only takes us an hour, these days, to leave the house at all…

Brooklyn NY: I’m quite taken by New York City poet and doctor Jennifer Stella’s debut poetry collection, Your lapidarium feels wrought. (Ugly Duckling Presse, 2016), a small suite of erasure poems, all of which share the same title. Who is this Jennifer Stella? Her line and breath breaks are stunning, staggering and staccato-precise. I want more.

After bus to plane to train to
bus, street
sweeping dictates horse-like
machines. It’s much colder
in Colorado. Typhoons
are only signs, but curbs
are hydrant glass. Once
I am driving, I

drive. The Pacific
is far from
momentum, my Pacific is so
close

Philadelphia PA: I like the twenty-six poems that make up Laura Theobald’s odd edna poems, produced (undated) in an edition of one hundred copies by Gina Myers’ Lame House Press.

edna read a book by mark twain. “i will never be a book,” she said.

edna looked in the mirror. all twelve of her eyes blinked.

The poems, titled via Roman numerals, exist as self-contained moments that, as they progress, give a sense of movement, almost as a flip-book constructed out of poems (instead of images).

“i wish i was the elephant man,” she said.

edna rode a raft down the river in her mind for 15 yrs. it was a lot like driving.

when edna woke there was nothing left. her sheets were blue like a river and she thanked god. “god,” she said. “for the sheets.” there were screams coming from all around her but she didn’t know why.