above/ground press: some backlist (and rarities! 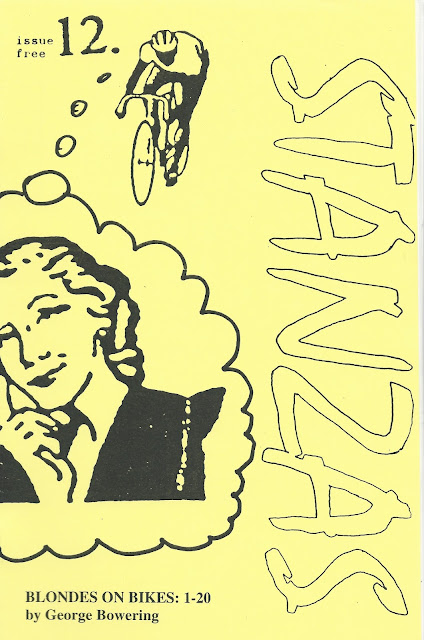 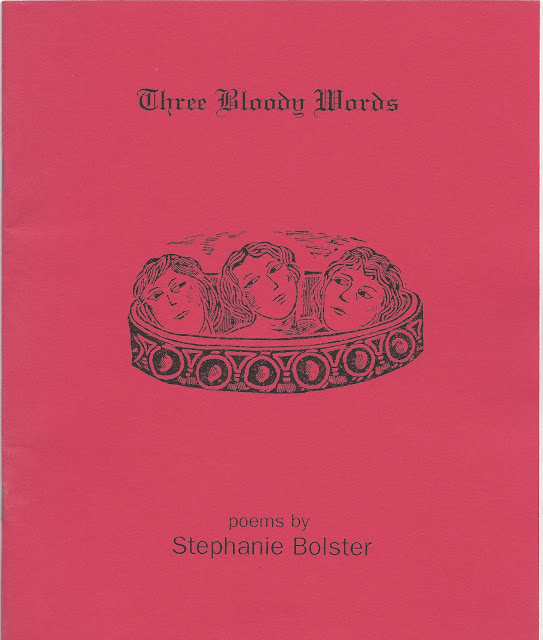 Given the above/ground press archive is together for the first time, I've been digging through boxes and discovering titles I thought either completely out-of-print or very close. It was suggested to me that perhaps I should start offering various titles to the public, simply to see what might appeal.

Given I've produced nearly seven hundred items over the past twenty-three years, there are numerous items that, admittedly, I'd long forgotten. Just what (else) might I find?

With the limited numbers I have of some of these items, some have already run out.

And of course: don't forget that new titles are still appearing! Watch for information over the next couple of months on the big anniversary launch/reading/party in August! Can you imagine: twenty-three years!

Posted by rob mclennan at 8:31 AM
Labels: above/ground press