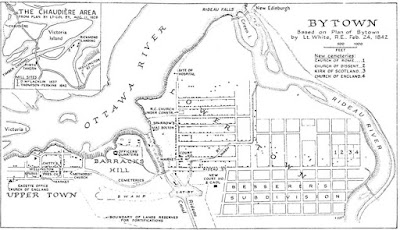 All previous issues remain archived on the site as well. Thanks to designer Tanya Sprowl, the ottawa international writers festival, and Randy Woods at non-linear creations for their continuing support.
Posted by rob mclennan at 8:31 AM