Michael Boughn worked in the Teamsters for nearly 10 years before earning a PhD in 1986 after studying with poets John Clarke and Robert Creeley. He is the author of ten books of poetry, including 22 Skidoo / SubTractions, Great Canadian Poems for the Aged Vol. 1 Illus. Ed., and City Book 1 – Singular Assumptions.  Cosmographia – a post-Lucretian faux micro-epic was short listed for the Governor General’s Award for Poetry in 2011, prompting a reviewer in the Globe and Mail to describe him as “an obscure veteran poet with a history of being overlooked.” He has also published essays on film, writing, architecture, and music, and, with Victor Coleman, edited Robert Duncan’s The H.D. Book. City – Books 1-3 is forthcoming from Spyuten Dyuvil Press (NYC) in 2016. 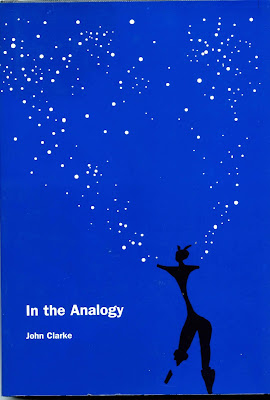 rob, That's a whole lot of questions. Maybe if I run a brief history by you, I will hit most them. I started shuffaloff  in the late 80s when my father died. I received some insurance money and decided to use some of it to make books. I had been interested in the work of small presses for a long time. I guess it started when I stumbled into Robin Blaser's class on Charles Olson at Simon Fraser University in 1968, two years after I immigrated to Canada. He gave me some White Rabbit Press editions of Jack Spicer including Language and A Book of Magazine Verse.  They are gorgeous books, exemplary of the best kind of work that came out of the small press movement in the 60s. Through Robin I got involved with the writers around Iron magazine, another small press creation. Years later, working on my PhD at SUNY Buffalo, I got a job in the Poetry/Rare Book room where I spent a lot of time with small press publications doing preservation and cataloging. As a bibliographer (I did a descriptive bibliography of H.D.) I got quite intimate with the physical construction of books.

I knew I wanted to do something for the community of writers in Buffalo with the insurance money. I was connected to multiple writers – Buffalo has always had a thriving community of writers -- and decided to do a series called Local Habitations. It was ten books and included Robert Creeley, Jack Clarke, Norma Kassirer, Lisa Jarnot, Sherry Robbins, Jorge Guitart, Elizabeth Willis, Randy Prus, Bruce Holsapple, David Tirrell, and myself. It was a snapshot of writing in Buffalo at a specific moment. I tried the commercial route – distributors and financial books and invoices and shipping – and pretty quickly came to the conclusion that the books I published were not really marketable in a way that would ever earn money and all the rigmarole involved with trying to do that just wasted valuable time . Plus, I hated all that part of it. At the same time, I laser printed a little series of chap books called “Four Folds” – they had four sheets of folded paper – and gave them away, and that was pure joy. 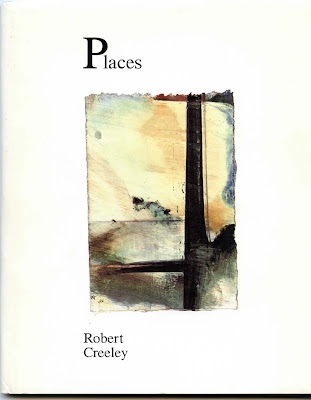 shuffaloff was always transitory, in motion. There was the shuffle off to Buffalo allusion, but the secret reference was Shakespeare's shuffle off this mortal coil. That was Jack Clarke. After Local Habitations, with my resources depleted, and uninterested in books as a business, I didn't do much for a while. With Cass Clarke's help, I edited, designed and published Jack Clarke's marvellous, posthumous epic, In the Analogy. But that was about it for a number of years. By ’93, I had shuffled off back to Canada and eventually Toronto where I got together with Victor Coleman, surely one of the most important figures in the history of Canadian small press publishing. 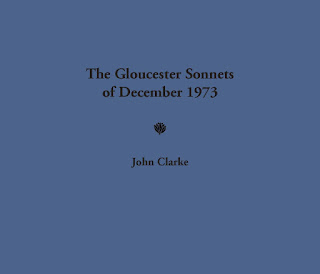 Around that time, I wrote a little serial poem called "Off in Wittgenstein's kitchen" and I wanted to show it to some people. Recalling the pleasure of the Four-Folds, instead of just sending a sheaf of paper, I decided to make a little book and send that. It was a pretty little thing, square, about 4" by 4". I think I made 10 of them and mailed them out to people who received it within a week of its composition. I really liked that. This was a way of keeping the poetry as news, rather than some old shit you wrote two or three years ago, which is what most books are. Charles Olson said that poetry is news that stays news, and in order to be true to that, The Institute of Further Studies would print his poems on postcards and mail them outso that people could read them within a week or two of having been written. I was energized by that. 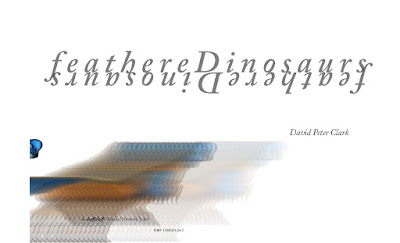 I am not interested in discourses about "self-publishing." They reflect the reactionary ideology of the Literary Market as managed by the Literature Administration. The Administration reinforces its reactionary authority by guaranteeing the “Literary Excellence” of work selected for publication by “impartial” judges, panels, and committees, none of which are really impartial and whose real job is to uphold the agency of the Machine. I like to think my work is outside that economy. I do not have a career in poetry, don't want one, and don’t want the Administration's little pats on the head and prizes for being a predictable but excellent writer. There are a few things I want to do with words and I know the readers who are interested in them. So I did that with 22 Skidoo and some individual poems from Sub-tractions, like "Ongoing operations to eliminate all pockets of resistance minus one." 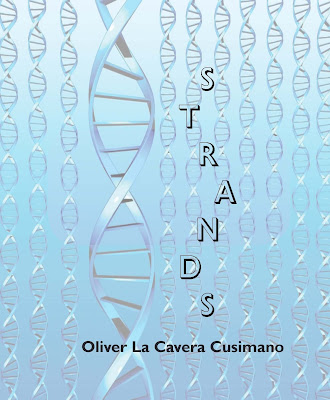 When I started writing Cosmographia, a post-Lucretian faux micro-epic, I knew it would be years before the whole book saw print (if ever), so as each book was finished (there are 12 in good epic tradition) I would make 10-20 little hand sewn books on my laser printer using special papers that I picked up in paper stores. They were quite lovely little things, and I would send them out to people who read my work. I'm pretty sure I know most of those people and I have no illusions about them ever becoming a crowd. I never considered the little books to be "publications" which is just another name for Commercial Poetry Product. The value of poetry is elsewhere. Poetry is one of the last forms of art that continues to resist commodification, notwithstanding the efforts of the Creative Writing Machine and the Avant-garde Machine to overcome that resistance and turn it into a saleable product to be used in negotiating academic positions or winning prizes. 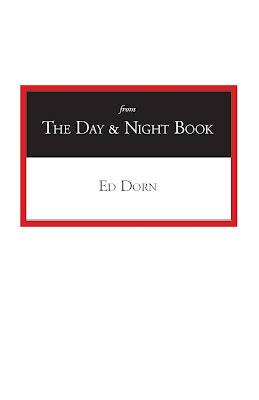 So, when Victor came to me with the proposal to do a shuffaloff/Eternal Network publication we could give away, I was ready. He had found a series of sonnets that Jack Clarke had published in a little magazine in the 70s and that had never been republished. We decided to do it and thus was born "The Joints" which have now run to 11 titles. There is no program, no criteria, no nothing, just every once in a while either Victor or I will come up with proposal for a book, we'll print 99 copies on my laser printer, and distribute them to people who we think might be interested. We have done books by Robert Duncan and Ed Dorn as well as Victor and myself and some young, interesting, unpublished writers in Toronto including David Peter Clark, Emily Izsak, and Oliver Cusimano. 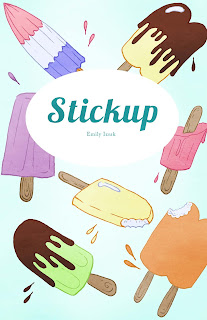 It is a kind of samizdat enterprise aimed at circumventing the attempts to commercialize poetry. The publications, notwithstanding a serious effort to design and make beautiful books, are essentially ephemera. They are not meant to be commercial products. They have no price. They have no distributor. They are not available in retail outlets. They are not for sale. Sometimes they even disintegrate after a respectable period of time. Which fits right in with the shuffaloff program which has only one principle - respect the generosity of poetry. I think that shuffaloff has lived up to its name over the years, moving here and there, disappearing, reappearing in new guises, and then shuffling off again. I have no idea what the future holds for it, but whatever it is, hopefully it will stay on its toes.