University of Alberta writers-in-residence: a reading/conference and new chapbook of short fiction, 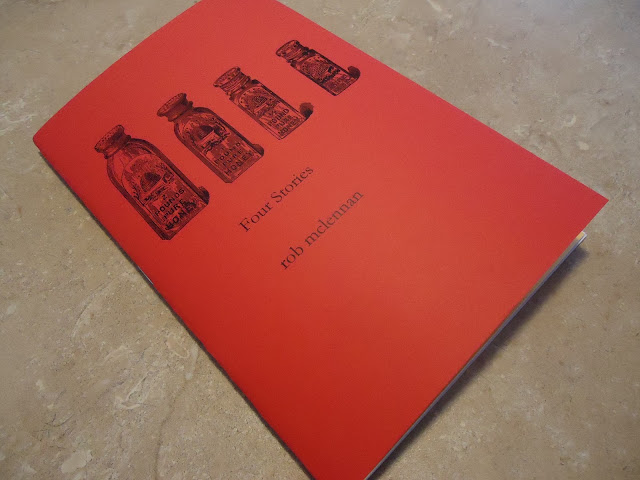 In 2015-16 the Writer-in-Residence Program at the University of Alberta celebrates its 40th year of existence. This is the longest lasting program of its kind in Canada, and to honour that achievement in March this year, they are holding a three-day gathering of former writers-in-residence from across Canada (including me!).

Of course, I've produced a chapbook for the event (naturally), which is now available:

If you are interested in a copy, let me know!


You can see the schedule of events for the 40th anniversary Writer-in-Residence Celebration at: http://www.efs.ualberta.ca/writer-in-residence.aspx

Also, you can find the ongoing series of interviews I've been doing with a number of the other writers-in-residence at: http://robmclennansindex.blogspot.ca/2016/01/university-of-alberta-writers-in.html
Posted by rob mclennan at 8:31 AM
Labels: fiction, rob mclennan books, University of Alberta