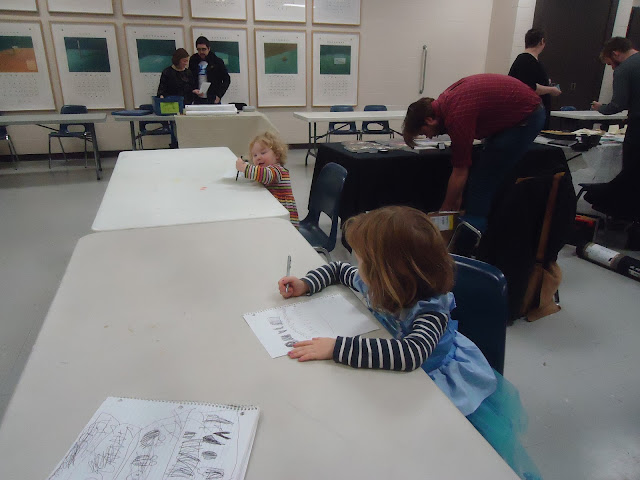 Here’s another batch of items I picked up at the most recent ottawa small press book fair [see part two of this list here; see the list from the prior fair here]; and you saw I’m doing same recently as well from similar gatherings from Toronto’s Meet the Presses [see my most recent post on such here], right?

Windsor ON: I am intrigued by Toronto poet Hanan Hazime’s debut poetry chapbook aorta (ZED Press, 2018), moving from the paced lyric poem to a more rushed, and even breathless, prose style. A poem such as the full page single stanza prose poem “holding my breath in seawater” is a wonderful rush of words, threatening to overcome and even drown, especially against the three-line fragment on the following page: “across muddy fields, / their dismembered hearts ached, / still longing for peace [.]” Composed as, quite literally, a book of the heart (the poem “eat my heart out,” for example, or “he arted heart strings”), there are parts of this that do feel a bit uneven, and in need of further editing/tightening (as well as the removal of the occasional cliché), but there is enough in the writing here to make me want to see what else she is capable of.

kintsugi or the art of repairing broken hearts

Kingston ON: It is always a pleasure to see what Michael e. Casteels is up to in his Puddles of Sky Press, and one of the items I collected was illiterature, issue eight, with the tag-line “a journal / of rubber-stamped poems.” Produced in an edition of one hundred copies, there are ten small publications in the envelope of this issue (I’ll let you begin the math on the impressions he would have had to hand-stamp), with new works by Conor Barnes, Ben Robinson, Kate Siklosi, LeRoy Gorman, Michael e. Casteels, Robert R. Thurman, Conyer Clayton, Gabriel Bates, Zane Koss and Robin Wyatt Dunn. As Dunn’s poem, produced in a black slice of paper, folded, reads:

some swan
doubted
the black deep

Brooklyn poet (and Canadian expat) Zane Koss’ poem exists in an even smaller envelope, titled “STATEMENT OF POETICS,” with a quote by the late American writer Joe Brainard on the front that reads: “Sitting here only a few feet away from the ocean it’s hard to think of anything to say (except ‘ocean’) so I guess I’ll stop.” His poem has an enormous amount to unpack in such a small space, and reads:

nature poetry is impossible
because where would all the
words come from, and be
sides? its always got to get
to the people somehow

There is an enormous amount of care that comes through a publication such as this, both through editorial and production (akin to jwcurry’s offerings, or Cameron Anstee’s Apt. 9 Press) that make this item, especially through the limited edition, one of the more intriguing from this year’s event.