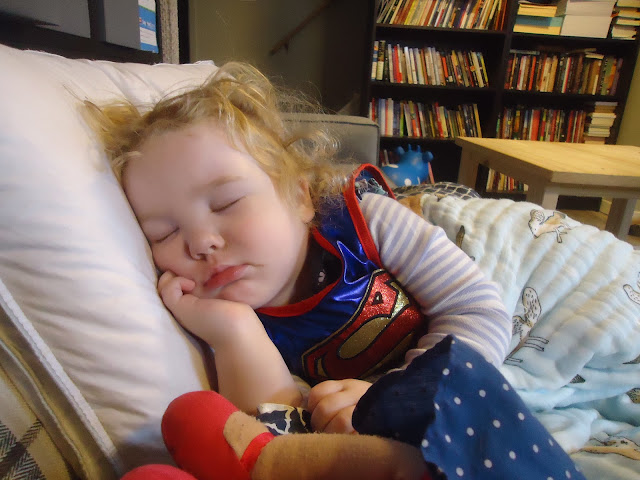 [our wee one, not feeling well]

I’ve only been attempting to sketch out some further non-book fair related chapbook reviews for a few months now (why am I so behind on everything?), so here we go, finally:

Somewhere across the border: I’ve long been an admirer of the work of American poet Hailey Higdon (including producing a chapbook of hers, and even including her work in the recent above/ground press 25th anniversary broadside project), so seeing a new title of hers from dancing girl press, a press I very much admire, is simply glorious: A Wild Performance (2018). Higdon’s work, from the small handful of chapbook-length titles I’ve seen to date (Ihave yet to see a copy of her debut full-length collection) explores the extended lyric sequence through fragment and the small moment:

two women walk into a town, foundational
to the existence of the town as interesting
they thought            we need the witness
of neighbors                we don’t know
who are neighbors, who
are just friends             here is not a place for inside behavior
but outside doesn’t seem
much better

As the acknowledgments offer, “This poem was created during a residency at Wellspring House in Ashfield, Massachusetts” and could be exactly as straightforward as it suggests, opening with “Two women walk into a town.” I like the sketched-out quality of this, the quick take and the sudden turns, and the deceptive simplicities that contain such great multitudes. Higdon is easily one of my favourite (or should I say: favorite) American poets working right now, and more readers should be paying attention to her work.

everywhere I go
they are waiting           as an American I want to talk about myself
go in and out of getting prayer, suggesting light
exposure          about myself I spoiled with competition
a country so green we all wanted it
then to have that particular experience of being talked
out of the conversation

Toronto ON: Given I am so behind on everything, it should come as no surprise that I’m occasionally discovering titles on my desk I didn’t realize I had, including Michael Harman’s chapbook Brittlestars (2017) from the combined Michael Boughn/Victor Coleman publishing venture shuffaloff / Eternal Network. Given there isn’t any author biography included with the work, and Google searches (sorry, Bing, no one uses you) seem less than helpful, so one is left with but the text to determine anything (which some might argue is the only way to really approach a work). Who is Michael Harman? Does it matter? Not really, in a certain way, but I sure would like to know. Brittlestars is a playful, precise and mature work, made up of three extended sequences—“Part 1: Bathysphere,” “Part 2: Heart” and “Part 3: Houseplants”—composed very much in the vein of “language poetry,” allowing sound and rhythm to bounce around with an incredible precision, writing out an extended poem that is meant to be heard as much as read. But I ask, again: who is Michael Harman? As the poem begins:

tug skin seams
a world dubbed
then re-dubbed
a “knot in motion,”