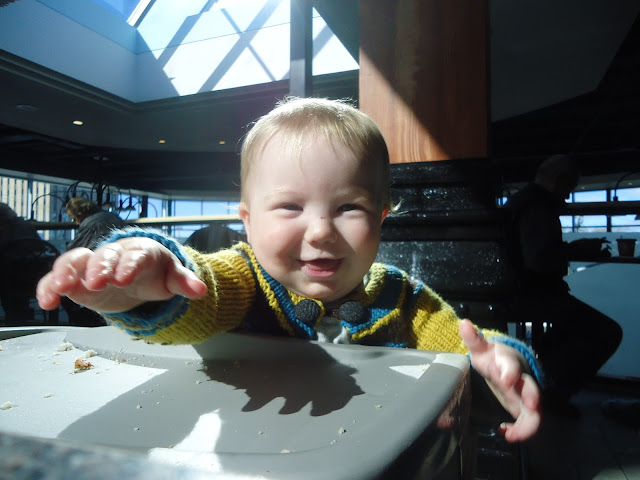 Hey, everyone. What’s up?

I asked for chapbooks, and some of you even responded! Much thanks! Would obviously love to see more. What else do you have, world? Items can be sent to me c/o 2423 Alta Vista Drive, Ottawa ON K1H 7M9

You might have noticed a flurry of activity over at above/ground press lately: there have already been new titles in 2017 by Jake Syersak, Helen Hajnoczky, Derek Beaulieu, Kyle Flemmer, philip miletic, Geoffrey Young, Jason Christie, Carrie Hunter and Sarah Swan (as well as Touch the Donkey #12), with forthcoming titles by Sarah Cook, Jessica Smith, Nathan Dueck, Stephen Collis, Jordan Abel, Marilyn Irwin, Ian Whistle, Sandra Moussempès (trans. Eléna Rivera), Brenda Iijima, and Sarah Fox, a new issue of Touch the Donkey, and even a new issue (#25!) of The Peter F. Yacht Club, just in time for our seventh annual VERSeFest! 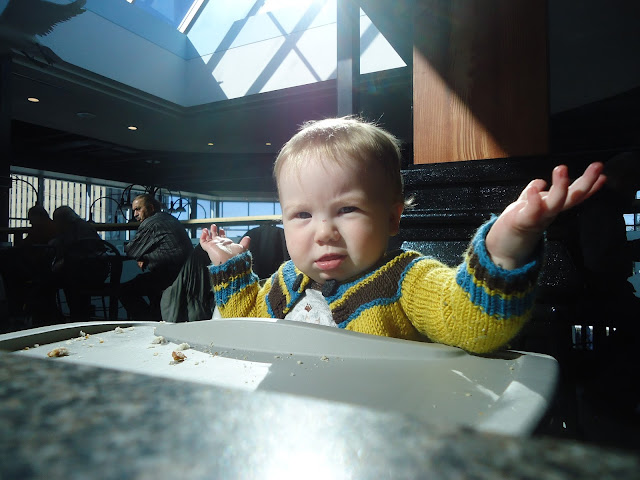 There’s even (still) time to subscribe for 2017 if you wish; I’m totally willing to backdate such to the beginning of the year…

Brooklyn NY: Thanks to editor/publisher Brenda Iijima, I’ve been going through a mound of chapbooks and full-length books from her Brooklyn-based Portable Press @ Yo-Yo Labs. While these publications, even the chapbooks, are rather hefty, I find it curious that none appear to include author biographies (obviously a deliberate choice), leaving the works to live on their own merits (well, one can always Google). One of the most recent titles in the stack is Biswamit Dwibedy’s chapbook of short lyrics, EIRIK’S OCEAN (2016). The author of a handful of books and chapbooks, Dwibedy’s [see his 2015 ’12 or 20 questions’ interview here] lyrics are composed across an incredibly large canvas, writing out to an endless horizon. Writing on water, islands, discovery and some of the founding myths of “America,” Dwibedy’s lyrics are endlessly searching, reaching out for what might still be possible, and what never was.

drift of sand or snow

impossible to dress an unity

Master’s down in bed &
Wearing Icelandic

Victoria BC/London ON: I’m always curious about collaborations, so was eager to see a copy of London, Ontario poets Andy Verboom and David Huebert’s chapbook FULL MONDEGREENS (Victoria BC: Frog Hollow Press, 2016). I must say, I’m not often attracted to poems displaying such formal considerations, but I’m rather fond of the rhythms these two have composed together:

Evander peals through Mexico,
a dreamy rose-kissed Romeo.
A scarred embrace, an infant’s cry,
a nark, Bill, lamely zings on by.
Fierce lure: I need a fish taco.

Where is that bread? What brays that goat?
She weaved along the undertow.
Shove after shove rent sour her cry:
“Evander feels!”

The rhythms are compelling, and the poems might appear straight, but are anything but. So far, Verboom is the author of the chapbook Tower (Toronto ON: Anstruther Press, 2016), and Huebert is the author of the full-length collection We Are No Longer The Smart Kids In Class (Toronto ON: Guernica Editions, 2015), but I am hoping that they might continue working together, even as they work on their own individual writing.