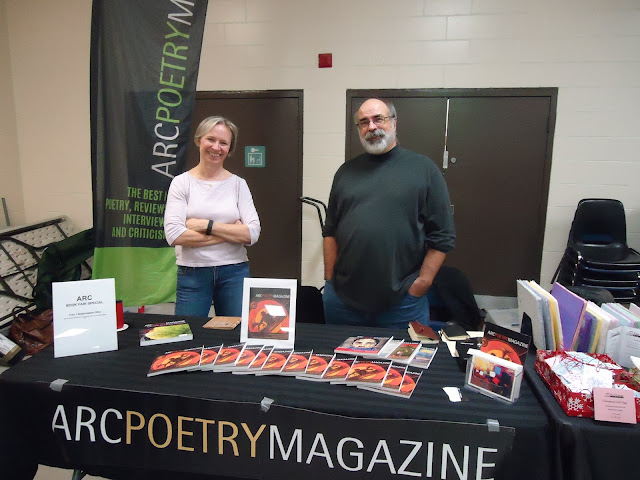 Ottawa ON: It has been interesting to see Amanda Earl expanding her publishing over the past few years, and one of the most recent publications from her AngelHousePress is jettison/collapse, a poetry chapbook by Chicago poet, translator and new media artist Francesco Levato. The chapbook opens with this brief author’s note:

jettison/collapse is a mash-up of poetry, linguistics, and critical/cultural theory. Two streams of textual production form the mash-up: a series of linked poetic sequences composed through chance operations applied to appropriated source material, and a series of linked critical sidenotes; each interwoven and in dialogue with the other. The source texts range from Walt Whitman’s Song of Myself, and the collected works of Emily Dickinson, to discourses on aesthetics by Benedetto Croce and linguistics by Ferdinand De Saussure, to critical essays from the conflict between affectual and conceptual poetries by Calvin Bedient, Rachel Galvin, and Drew Gardner.

Given this is the first of Levato’s work I’ve seen, the introduction is interesting, and the collection is constructed as a sequence of short poems that blend the lyric and collaged fragment. The effect is lively, precise and even slightly disorienting, as the mind sets the pieces together of his deliberately-worded jumble of words, phrases and ideas, set just as much as a “translation” of a variety of sources into a single text.

Reduction Effect, the frequency of token use, the speed of subsequent erosion, that forms used more, erode more, and do so more quickly, that those used less, resist, hold out for longer. Whitman sang of himself, four hundred ninety six times as “I,” one hundred eighty eight as “me,” two hundred seven as “mine.” At line eight he is semantically fixed, retains distinction, “I, now thirty-seven years old in perfect health begin, / Hoping to cease not till death.” At one hundred thirty three he passes “death with the dying and birth with the new-wash’d babe,” is no longer contained between his “hat and boots,” his semantic content vaguer, he is freed from discourse contexts. From eight thirty eight he is the “hounded slave,” wincing “at the bite of the dogs,” the “mash’d fireman with breast-bone broken,” his word boundaries erased, he is inseparable from his absolute frequency.

Cobourg ON: Stuart Ross’ Proper Tales Press celebrates thirty-six years in 2015 [see my recent profile on the press over at Open Book: Ontario here], something that really needs to be acknowledged more than it has. At least, in the back of his 2015 Proper Tales publications, Ross has been including an alphabetical list of authors and their Proper Tales publications, and it is an impressive list, including Gil Adamson, Alice Burdick, Nelson Ball, Sarah Burgoyne, Kevin Connolly, jwcurry, Michael Dennis, Richard Huttel, Bill Knott, Lance La Rocque, Mark Laba, Lillian Necakov and plenty of others, including a mound of Ross’ own publications over the years. Of his 2015 publications, some of what I’ve picked up recently include Stuart Ross’ own Grey Snotes (sound it out; you’ll get it). Grey Snotes is a sequence of short, untitled meditations, some sixteen in all, that, as Ross writes, “was composed between August 1 and September 1, 2015, in Laval, Montréal, Port Hope, and Cobourg. Except for one hideous section that was composed around 1969 in Toronto.” I find it curious that Ross would incorporate a previously-abandoned (seemingly) poem from his youth, and one he describes as “hideous”; the suggestion that such should have been abandoned could be deflection, trickery or a serious play of including lesser (at least, in the author’s mind) sections from his own juvenilia into his current work.

because I wore my