Army photos from the Swain/Page archive

I've been curious about these photos I discovered in my great-grandfather's archive a few years back. Set in a loose sequence, they remain unmarked and unremarked.

Archive, of course, is a very loose term for two ancient tins buried in my maternal grandmother's belongings: tins that included her father's war medals in an envelope, a variety of correspondences from my great-grandfather to his wife during the First World War and other artifacts.

I know my great-grandfather fought in the war, as did at least one, if not two or three, of his wife's brothers (see a similar post from last year, with links to the two years' prior), as well as her father. Are these photos relating to the First World War? Something earlier, perhaps? (The pith helmets make for curious speculations.) No one knows. And anyone who could have already known has long died.

The frustration of family photos on my mother's side: being unable to poke through any until my mother had died, and that, a decade after her own mother had passed. Who might be left to even ask?

[update: the working theory is that this is my maternal great-uncle, Donald Page, during part of his training during WWII; he died during flight training, apparently] 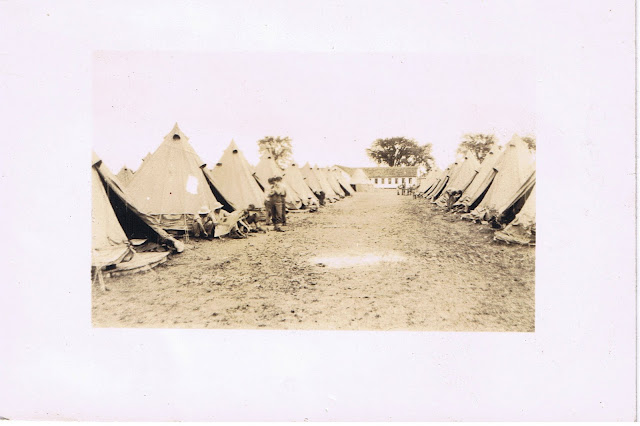 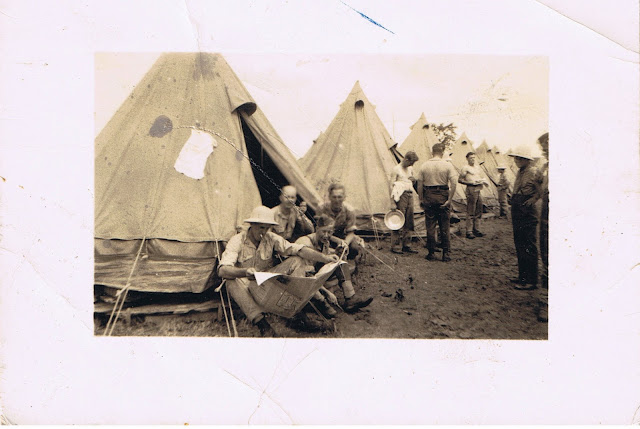 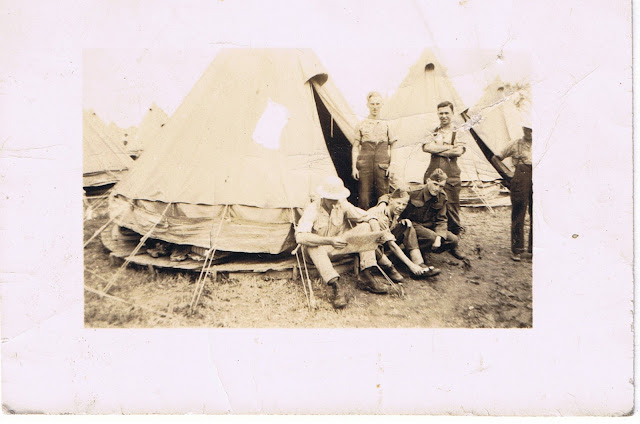 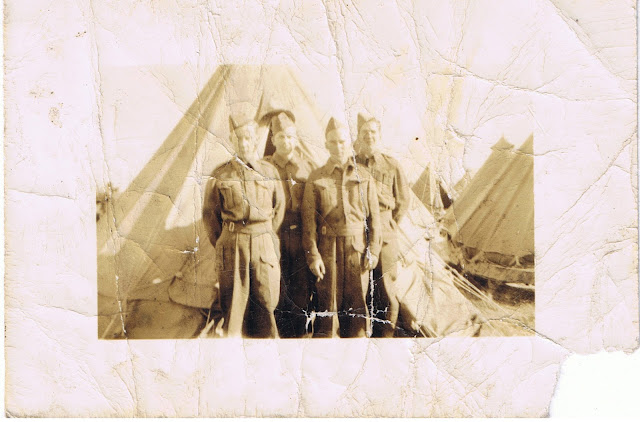 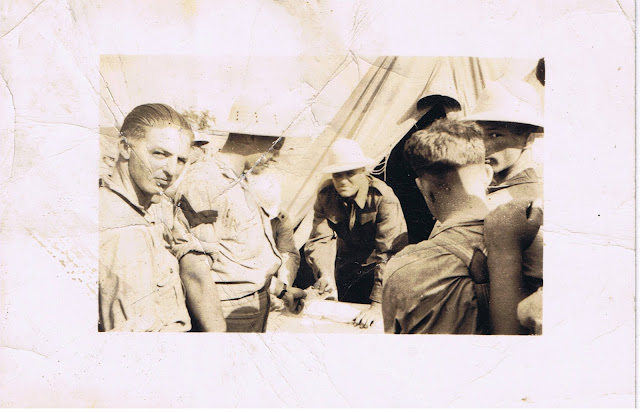 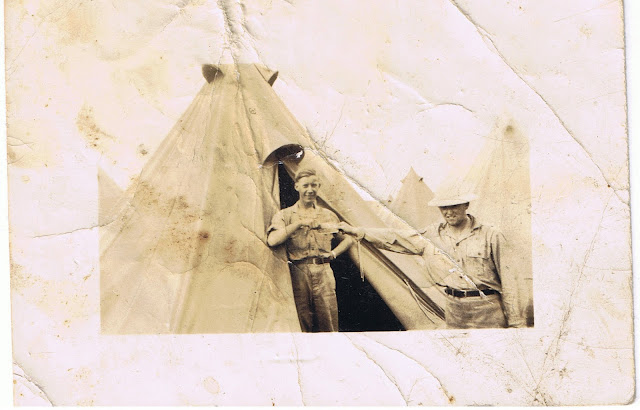 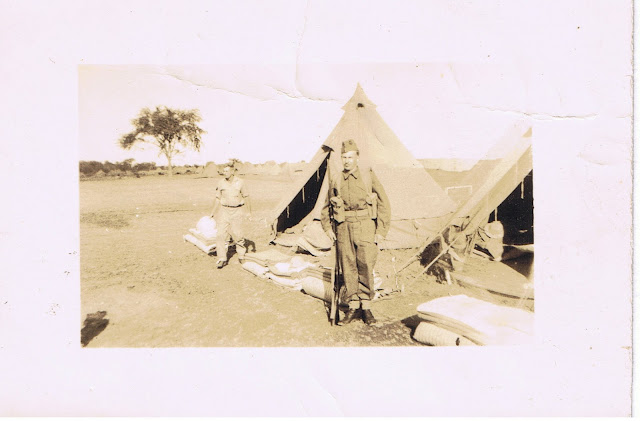