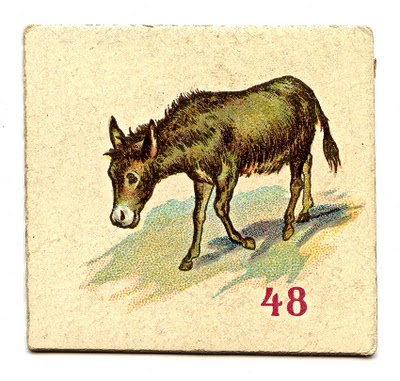 Anticipating the release next week of the seventh issue of Touch the Donkey (a small poetry journal), why not check out the interviews that have appeared over the past few weeks with contributors to the sixth issue: Lola Lemire Tostevin, Aaron Tucker, Kayla Czaga, Jason Christie, Jennifer Kronovet, Jordan Abel and Deborah Poe.

The forthcoming seventh issue features new writing by: Stan Rogal, Helen Hajnoczky, Kathryn MacLeod, Shannon Maguire, Sarah Mangold, Amish Trivedi and Suzanne Zelazo. And, once the new issue appears, watch the blog over the subsequent weeks and months for interviews with a variety of the issue's contributors!

And of course, copies of the first six issues are still very much available. Why not subscribe?

We even have our own Facebook group. We are minutes away from anything.
Posted by rob mclennan at 8:31 AM
Labels: Aaron Tucker, Deborah Poe, interview, Jason Christie, Jennifer Kronovet, Jordan Abel, Kayla Czaga, Lola Lemire Tostevin, Touch the Donkey