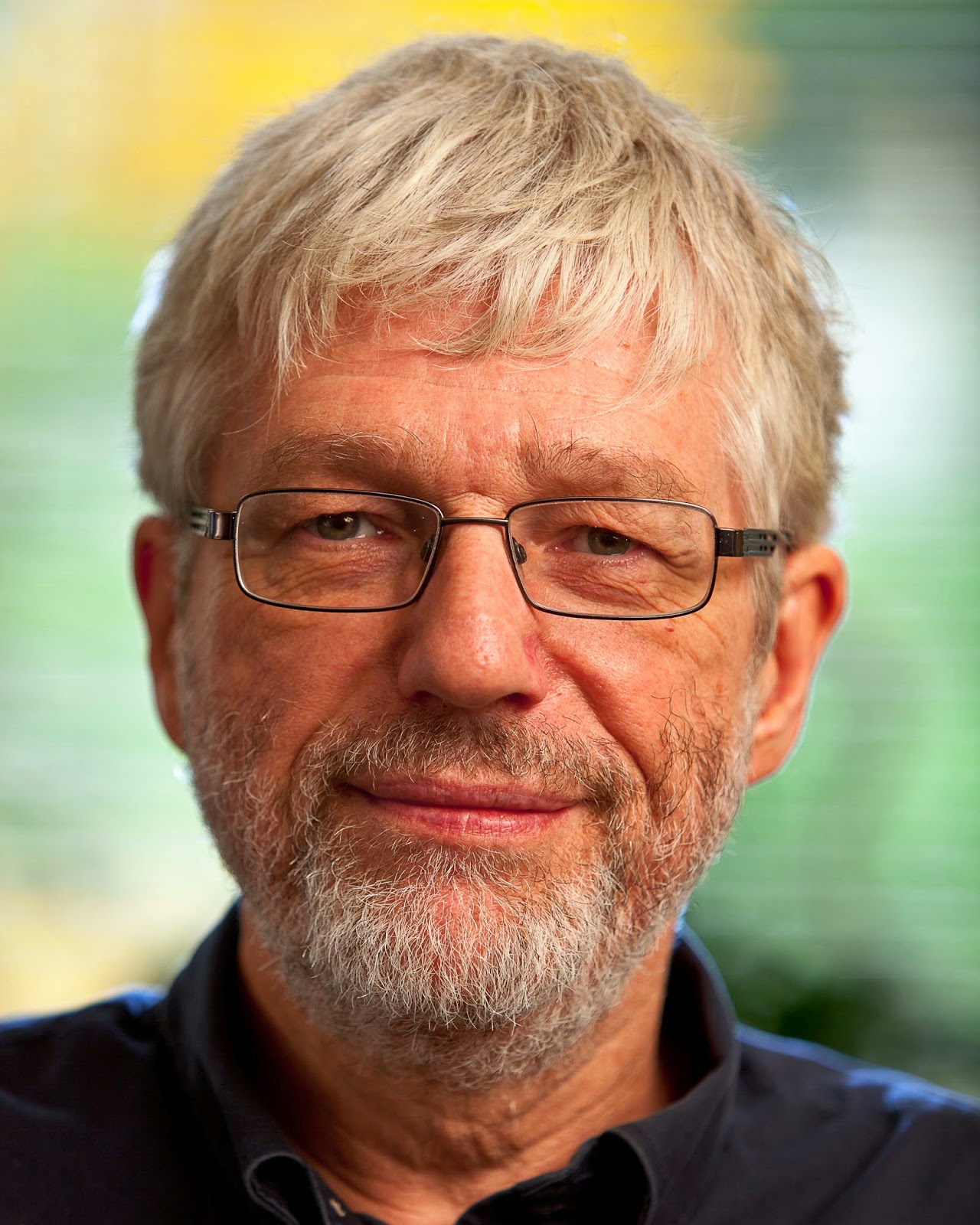 From early April to early June, I’m featuring short interviews with the authors of the six shortlisted titles for each of the three awards run through The League of Canadian Poets – the Raymond Souster Award, the Gerald Lampert Memorial Award and the Pat Lowther Award. Today’s feature is Hamilton, Ontario poet John Terpstra, whose book Brilliant Falls (Wolfville NS: Gaspereau Press, 2013) is on the shortlist for the 2014 Raymond Souster Award. See my previous Raymond Souster Award shortlist interviews with Anne Compton, Jenna Butler, Vancy Kasper and Catherine Graham. The winners to all three awards will be announced on Saturday, June 7, 2014 at The League of Canadian Poets 2014 Annual General Meeting in Toronto.

John Terpstra is the author of eight books of poetry, including his most recent, Skin Boat: Acts of Faith and Other Navigations and Two or Three Guitars: Selected Poems.  An earlier work, Disarmament, was short-listed for Canada’s Governor General’s Award.  His poetry has won the CBC Radio Literary Prize, the Bressani Prize, and several Arts Hamilton book awards in both poetry and non-fiction.  His non-fiction work, The Boys, or Waiting for the Electrician’s Daughter was short-listed for the Charles Taylor Prize and the BC Award for Canadian Non-Fiction. He lives in Hamilton, where he works as a writer and carpenter.

1. Brilliant Falls is the most recent of a number of trade collections of poetry you’ve published over the past thirty years. After some dozen books of poetry and prose over the space of three decade, how do you feel your concerns as a writer have developed? How do you feel the work, and even the process of writing, has evolved?
The process remains a mystery. I still feel like a beginner. This may sound disingenuous. What I mean is that it doesn’t seem to get any easier, and I still wonder where the next poem is coming from, the next book. The thrill is still there, together with the uncertainty. I am one of those writers whose subjects choose him (usually) rather than the other way around. My ongoing challenge is to accept the often insignificant-seeming and trivial images, thoughts, words or other prompts that try to get my attention, to understand and trust them as the particular way in which my imagination is sending out or reaching for a life-line to engage the deepest parts of me. You’d think I would have learned by now, but…

2. Who do you read to reenergize your own work? What particular works can’t you help but return to?
What reenergizes my own work is usually music. I was recently the guest poet-reader at a choral concert and heard a new work by a Norwegian composer which had that effect. Stray piece of classical music that I catch on the radio can do it too.

What I can’t help but return to is the music that Van Morrison produced from 1971 or so until the early 1990s, especially albums like Veedon Fleece, Common One, and Hymns to the Silence. Albums that Bob Dylan produced after his motorcycle accident, from John Wesley Harding to Self Portrait (ha!), New Morning and Blood on the Tracks. There’s something about all these that tap into the root of my own creativity and purpose. What exactly that is defies explication, but I always come away inspired and challenged and refreshed. The urgency is still there.

3. You’ve lived in Hamilton for quite some time, and I’m curious as to how the community of writers around you, as well as the landscape of Hamilton, have contributed to your work. Do you think you might have been a different kind of writer had you lived in another part of the country?
Hamilton, as a geographical location and as a place where people have congregated in wood, stone and brick structures for two hundred years plus, has been particularly inspiring to me. It’s partly because of the contradictions: the beauty and the dereliction. The tension has proven productive. Another geographical location may not have inspired me so deeply, or simply inspired me in a different way. As it is, I feel as though I ended up in the right place at the right time. And this applies to the writing community too, a community that includes our independent booksellers and publishers. It’s a good city to quietly go about your business of writing, and still participate in the community. Hamilton has been receptive to my work. I am in the position feeling that I may have contributed and be contributing to this local culture. That feels like a big thing to me, bigger than I may have thought earlier in my life.

4. In Brilliant Falls, you have a number of poems that explore ideas of religion and the spiritual life. This can often be considered a tricky subject matter, and many have attempted to explore the same in poems that end up sacrificing quality for subject matter (with Margaret Avison’s work being an obvious exception). How aware are you of this when composing poems in the collection such as “Crossing into Heaven” or “Topographies of Easter,” or does it come more naturally?
The subject matter is nothing new in my writing, and though it may be tricky territory, it is also pretty rich. It’s the air I breathe, or have breathed for so many years, so yes, it does come naturally. Many writers have breathed the same air, though not as many lately, and not as many in this country. For the record, I know that that air is often as suspect or tainted as the atmosphere of Hamilton is—or was, before most of the industry left. Often, what I am trying to do is re-frame or re-translate stories I know by heart into a language that makes sense to me, that I can understand, because the old language is in some ways a foreign tongue. But the stories are life and death, and there is always something unexpected to be found.

5. What do you feel cabinet making brings to your writing and writing life? Or are the two entirely separate?
Cabinetmaking is something I more or less fell into, that has kept me out of trouble, psychologically and financially. It’s rewarding to make something by hand. I come by this honestly, from my handcrafting mother. As opposed to writing, it is a supremely tangible activity. There may not be much to show for a morning’s worth of writing, but an afternoon in the shop will produce a physical, material object. I never really make much of a connection between poetry and cabinetmaking, partly because it seemed too cute for words, but once I started writing non-fiction I came to realize that both it and woodworking involve the assemblage of disparate elements. The disparate parts that go to make a book or a dresser may not be comprehensible individually, but they make sense, hopefully, when they’re put together.

6. Literary awards have been known to shine spotlights on individual works and authors, as well as writing generally, but has also sometimes brought with it a particular kind of pressure, and a frustration for those works overlooked by awards. As a writer, reader and, once again, shortlisted writer, what are your feelings on literary award culture generally?
The majority of writers, I would think, are overlooked, even by their own families, so having the light shine on you for a few moments is a gift, for the light shineth where it will, and tomorrow is gone. It helps to have acted as a judge for a national award. It gives me a bit of distance and perspective. I want to win, but won’t be holding my breath. It is honestly (almost) enough to have bubbled up onto the short-list. And if the moment should come that I am called to the podium, one part of me would like to be able to repeat what I understand Margaret Avison said when she accepted her Griffin Prize: “This is ridiculous: it has nothing to do with poetry.” She’s right—if she said it. On the other hand, easy for a winner to say.
Posted by rob mclennan at 8:31 AM
Labels: Gaspereau Press, interview, John Terpstra, Raymond Souster, The League of Canadian Poets