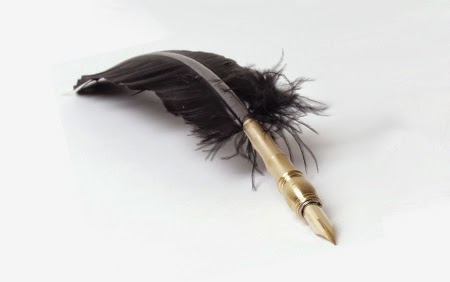 The Writers’ Trust has assembled a three-member jury consisting of Stephanie Bolster, an award-winning poet and coordinator of the creative writing program at Concordia University in Montreal; Lorna Crozier, an award-winning author of 16 books of poetry who is based in North Saanich, BC; and Fred Wah, formerly Canada’s Parliamentary Poet Laureate and current Professor Emeritus at the University of Calgary.

“We know that the financial rewards to poets can rarely match the joys their work brings to so many readers, and that work's importance to our national literary culture,” said Steven Latner. “Through this partnership with the Writers’ Trust, the Latner Family Foundation is honoured to invest in the future health of one of Canada’s most vital art forms.”

“The Writers’ Trust now has a portfolio of ten prizes to reward Canada’s exceptional writers at all stages of their careers,” said Mary Osborne, executive director of the Writers’ Trust of Canada. “We are delighted that today, with the support of the Latner Family Foundation, we are able to round out our awards program with a prize to recognize Canada’s finest poets for their contributions to our country’s literary culture.”

The $25,000 Latner Writers’ Trust Poetry Prize will be awarded once a year to a Canadian poet in mid-career in recognition of a remarkable body of work and in hope of future contributions to Canadian poetry. For the purposes of this prize, mid-career is defined as having published at least three collections of poetry that demonstrate outstanding mastery in the art of poetry. No age restrictions apply. Recipients must be Canadian citizens or permanent residents of Canada. There is no submission process for the prize.