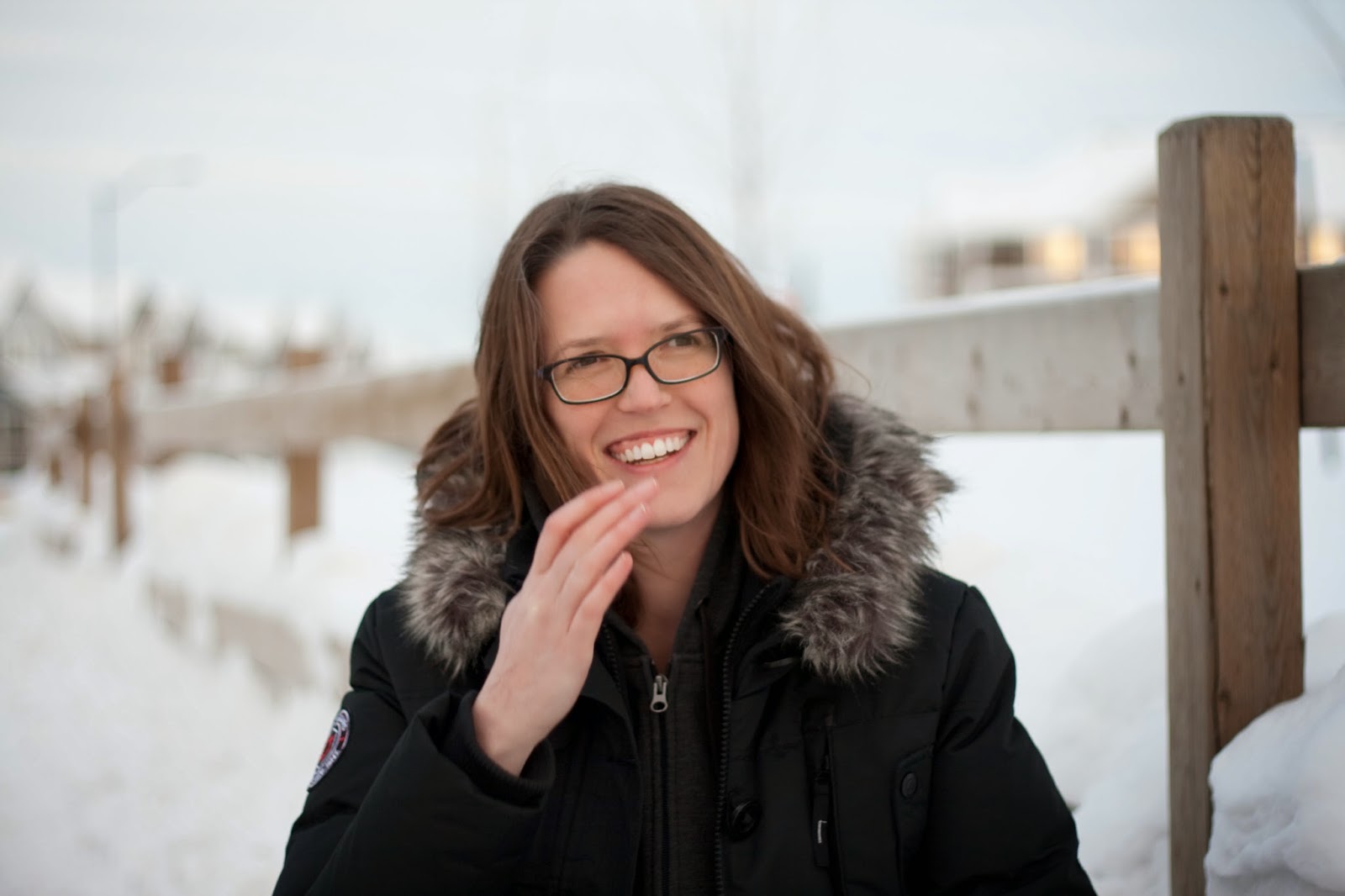 From early April to early June, I’m featuring short interviews with the authors of the six shortlisted titles for each of the three awards run through The League of Canadian Poets – the Raymond Souster Award, the Gerald Lampert Memorial Award and the Pat Lowther Award. Today’s feature is London, Ontario writer, teacher, reviewer and editor Laurie D. Graham, whose book Rove (Regina SK: Hagios Press, 2013) is on the shortlist for the 2014 Gerald Lampert Award. See my previous Gerald Lampert Award shortlist interviews with Murray Reiss, Jordan Abel and Julie Joosten. The winners to all three awards will be announced on Saturday, June 7, 2014 at The League of Canadian Poets 2014 Annual General Meeting in Toronto.

1. Rove is your first trade collection of poetry. What was your process of originally putting the manuscript together, and how long did it take? How do you feel your concerns as a writer have developed over the space of starting the collection to finally seeing a finished copy at your front door? How do you feel the work, and even the process of writing, evolved?
Rove is a book-length poem, but it started out as a bunch of discrete poems, written over a period of years. The lion’s share of it came out of my time working on a BFA at the University of Victoria and an MFA at the University of Guelph. While I was head-down through those years, these single-serves were accreting, and an overarching sense began to emerge. That idea continues to grow: out of the work I did on this book came more ideas for poems, so my process seems to be akin to a snowball rolling down a hill. The more I’ve done, the more poems present themselves.

2. Who do you read to reenergize your own work? What particular works can’t you help but return to?
I just returned to Adrienne Rich the other day. Walt Whitman, Andrew Suknaski, Jan Zwicky, Dionne Brand, Fred Wah, Dennis Lee, Derek Walcott. I need to go back to Emily Dickinson; I need to read Louise Halfe again.

3. Between Toronto and London, you’ve lived in Ontario for quite some time, and I’m curious as to how the community of writers around you, as well as a variety of Ontario landscapes, may have contributed to your work. Do you think you might have been a different kind of writer had you lived in another part of the country?
I often wonder what kind of writer I’d be if I never left Edmonton. I’ve got a cumulative total of eight years in Toronto and one year in London, and I’m still trying to figure out this southern arrow of land, these enormous lakes. I’ll soon be taking part in a workshop with Don McKay, and he has asked us to wander around in some pocket of nature in or around London prior to workshop day, so I’ve been absorbing the bird sounds and the tree shapes and I’m learning, slowly. As for the community of writers around me, both in Toronto and now here in London, I’m lucky to have found people who are toiling in the same way. I’ve got both mentors and friends on this arrow of land, and that has been vital.

4. Rove explores, as Tim Lilburn suggests, “the struggle to live deeply in the West.” How were you able to approach such a terrain of geography and family through writing, and what do you feel the experience taught you? How did the book end up being constructed in the form of poetry as opposed to a non-fiction work, or even through the space of a novel?
That terrain is just what ended up on the page, perhaps inevitably. It was only later that I became more aware of what I was doing. Times and places get confused and conflated in the book. That’s one thing I realized needed to happen: I had to monkey with time and space if I had any hope of saying anything meaningful about my “home.” I don’t know if you can monkey with time and space to the same extent or effect in prose.

5. What do you feel teaching writing has brought to your writing and writing life? Or are the two entirely separate?
I teach the tenets of grammar and essay writing to students who overwhelmingly want as little as possible to do with the tenets of grammar and essay writing, so most of the time writing and teaching feel resoundingly separate. However, I have learned a lot from my students about why people write and how they read, and I am more precise in my writing because of teaching. Otherwise, the two worlds rarely meet, and that’s significant in itself.

6. Literary awards have been known to shine spotlights on individual works and authors, as well as writing generally, but has also sometimes brought with it a particular kind of pressure, and a frustration for those works overlooked by awards. As a writer, reader and, now, shortlisted writer, what are your feelings on literary award culture generally?
A writer friend joked to me not long ago about how you could make a pretty solid living wage if you won the Griffin every two or three years. Nice work if you can get it! What I like about awards is that they provide reading lists to readers. After the Lampert, Lowther, and Souster shortlists were announced, everyone had eighteen books to read that they perhaps didn’t have on their radar before. So awards draw attention to books, which is good, but it seems to me that this can’t be the only way. Review sources for poetry are scarce and not terribly timely, independent bookstores are closing with increasing frequency, and poets exist mostly outside the apparatus of literary agents or marketing departments. Plus, I don’t know if we’ve figured out how to move poetry into the form of the ebook yet, at least not as far as I’ve seen. So more and more, awards might seem to have an outsized importance. I am delighted that judges Keith Garebian, Carl Leggo, and Pearl Pirie saw something in the book to single it out like they did, and it might lead more people to buy and read it. It would also be nice if people who don’t read poetry are shown some compelling reasons to do so. Three recent episodes of The Simpsons quoted Gerard Manley Hopkins, Walt Whitman, and Oscar Wilde, so they seem to be holding up their end pretty good. During the last of the Truth and Reconciliation events in Edmonton, CBC’s The Current played Dennis Saddlemen reading his poem “Monster” and it was astounding. At the beginning of April George Elliott Clarke read a poem to Toronto City Council that everyone should look up. And we need even more of this, as well as awards.
Posted by rob mclennan at 8:31 AM
Labels: Gerald Lampert Memorial Award, Hagios Press, interview, Laurie D Graham, The League of Canadian Poets