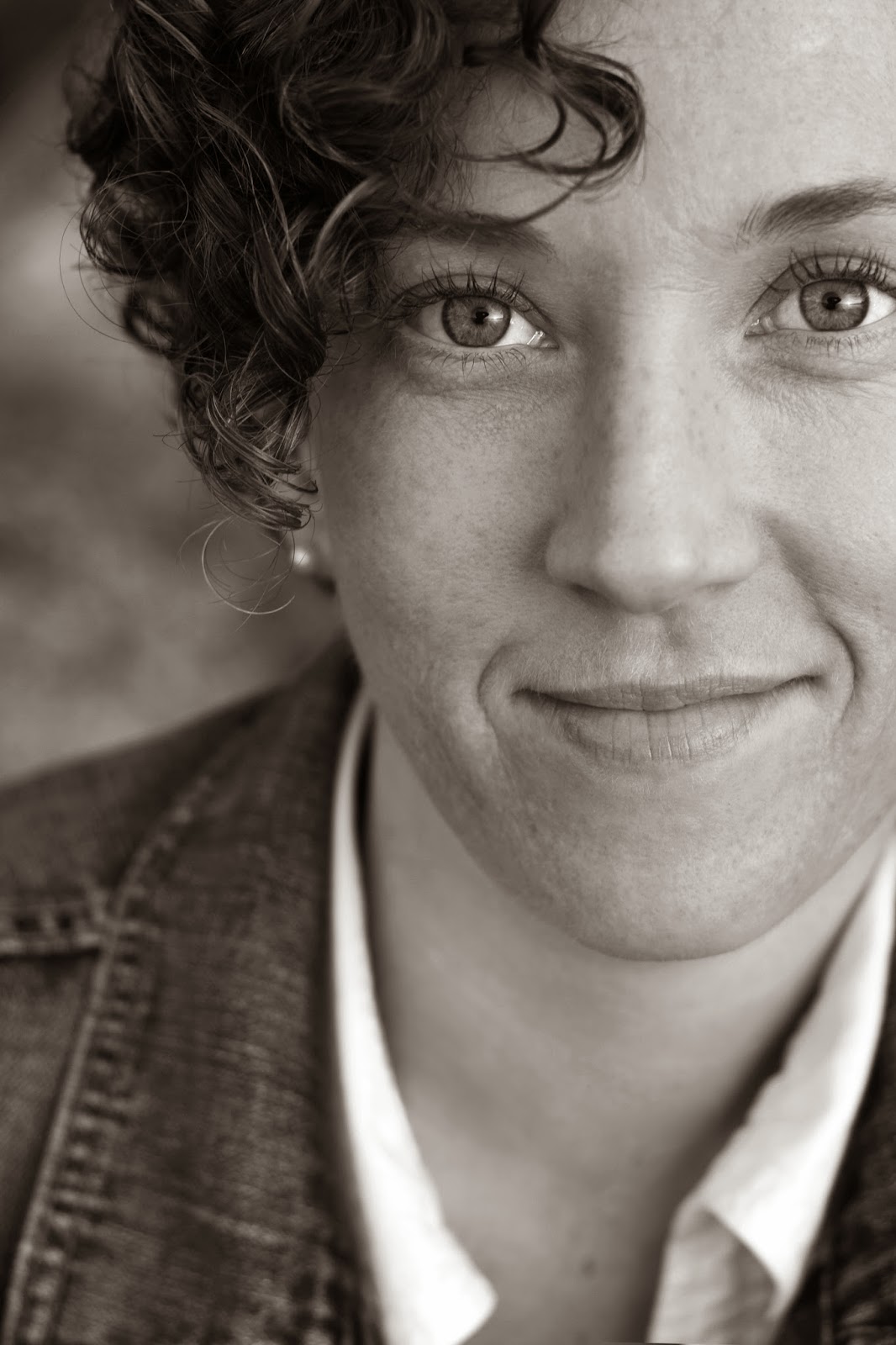 From early April to early June, I’m featuring short interviews with the authors of the six shortlisted titles for each of the three awards run through The League of Canadian Poets – the Raymond Souster Award, the Gerald Lampert Memorial Award and the Pat Lowther Award. Today’s feature is Squamish, British Columbia poet and academic Emilia Nielsen, whose book Surge Narrows (Lantzville BC: Leaf Press, 2013) is on the shortlist for the 2014 Gerald Lampert Award. See my previous Gerald Lampert Award shortlist interviews with Julie Joosten, Laurie D. Graham, Jordan Abel, Murray Reiss and Juleta Severson-Baker. The winners to all three awards will be announced on Saturday, June 7, 2014 at The League of Canadian Poets 2014 Annual General Meeting in Toronto.

Emilia Nielsen holds a BFA from the University of Victoria, a MA from the University of New Brunswick, and a PhD from the University of British Columbia. Currently, she holds academic teaching positions at Quest University Canada in Squamish, BC and at UBC in Vancouver, BC. Her poetry has appeared in literary journals across Canada including The Antigonish Review, Contemporary Verse 2, Event, Descant, The Fiddlehead, Grain, Prairie Fire, Room Magazine, and was nominated for a Pushcart Prize in Poetry by Prism International. Surge Narrows, published by Leaf Press in 2013, is her debut collection of poetry.

1. Surge Narrows is your first trade collection of poetry. What was your process of originally putting the manuscript together, and how long did it take? How do you feel your concerns as a writer has developed over the space of starting the collection to finally seeing a finished copy at your front door? How do you feel the work, and even the process of writing, evolved?
Not unlike other first books this one also began as a Masters thesis. I was very fortunate to be given an opportunity to work with Anne Simpson via the Creative Writing Programme at the University of New Brunswick, and she mentored me as I wrote and revised these poems. Yet when I graduated I still needed to turn my graduate project into a manuscript. Another fortuitous opportunity arose, and at the Sage Hill Summer Poetry Colloquium under Daphne Marlatt’s mentorship, from a thick folio of poems, this manuscript emerged. Surge Narrows is now made up of six long poems.

2. Who do you read to reenergize your own work? What particular works can’t you help but return to?
To reenergize, I’m drawn to poets Lisa Robertson, Karen Solie, and Sina Queyas. I often return to If Not, Winter, Anne Carson’s translation of Sappho, Dionne Brand’s No Language is Neutral, and Phyllis Webb’s Sunday Water and Water and Light, which made an especially strong impression on me as I wrote the ghazals and anti-ghazals that make up the middle sections of my book.

3. Between Victoria, Vancouver and Squamish, you’ve lived in British Columbia for quite some time, and I’m curious as to how the community of writers around you, as well as a variety of BC landscapes, may have contributed to your work. Do you think you might have been a different kind of writer had you lived in another part of the country, or in fewer parts of the province?
I have lived in BC for much of my life. (But I’ve also lived in New Brunswick and Alberta, albeit briefly.) Yes, I’d be a different kind of writer if I’d grown up and made a life elsewhere, but I wonder if I’d also be a different sort of person? What I do know is that because I spent a significant part of my childhood in the community of Surge Narrows in the Discovery Islands I felt drawn to trying to write about this childhood experience. And the first long poem of the book—not to mention the title, which functions more as a metaphor—refers directly to a particular place in BC.

4. In a review posted on the Casey the Canadian Lesbrarian blog, she speaks of Surge Narrows as a collection of poems in which the environment remains a central character. What is your take on the conversations around “eco-poetry,” and how did you approach writing out descriptions of landscape and other natural concerns, as opposed to attempting to articulate any other kind of subject or space?
I’m interested in doing more than simply describing a particular landscape or the particularities of the natural world. The observational gaze can be revealing. But I’m more invested in struggling through, in words, the process of speaking to deeply human experiences in wild places. In “Pass Creek” I wrote from a subjective and physical place. At that time, I was employed as a fire lookout in northern Alberta, and found myself in a very different geography and place than the one I was most familiar. I hint at how human interactions in the boreal forest have fundamental changed it, but I leave the reader to decide how to feel about it all. And while this book may begin in a rural coastal setting it ends in a very urban one, and the last poem of the book “Vernacular Hearts” draws from the cityscape. Now, I feel both pulls in my life, and in my writing.

5. What do you feel teaching has brought to your writing and writing life? Or are the two entirely separate?
After my MA in English and Creative Writing, I completed a PhD in Gender, Race, Sexuality and Social Justice at UBC, and my university teaching is in the arts and humanities as well as the social sciences. At Quest, where I currently have a full time teaching position, I have mostly taught foundation courses in gender studies. Whereas at UBC, where I now return as a visiting lecturer in the summer, I have had the opportunity to teach introductory gender and sexuality studies courses as well as an intensive social justice in literature course. I love introducing students to critical theory and theorists, essays and concepts and, of course, literary writers and I nearly always manage to work a little poetry into each of the courses I teach! My academic work financially supports my poetry habit.

6. Literary awards have been known to shine spotlights on individual works and authors, as well as writing generally, but has also sometimes brought with it a particular kind of pressure, and a frustration for those works overlooked by awards. As a writer, reader and, now, shortlisted writer, what are your feelings on literary award culture generally?
Personally, I feel grateful for this acknowledgement. (It took this book longer than perhaps originally expected for it to be selected by a publisher, and brought out in trade paperback form. So I’m also thankful to Ursula Vaira and Leaf Press for recognizing something in that original manuscript I submitted.) I also enjoy reading not only award winners, but shortlisted books because there I find gems I might otherwise not have learned of. For me, at best, awards are a celebration of writers, writing and literary culture.
Posted by rob mclennan at 8:31 AM
Labels: Emilia Nielson, interview, Leaf Press, The League of Canadian Poets