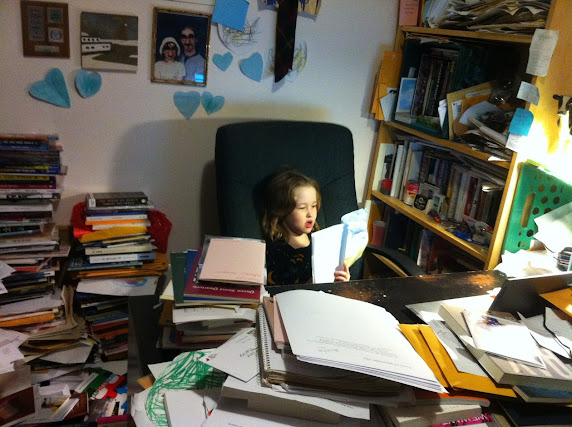 “But to say that one is suspicious of absolutes,” writes Siri Hustvedt, in the introduction to her A Woman Looking at Men Looking at Women: Essays on Art,Sex, and the Mind (2016), “is not the same as saying, for example, that the laws of physics do not theoretically apply to everything.” I am thinking about change and about progress, and about the straight line. I am thinking how not even a perfectly straight line is consistent, given it has still a beginning, a middle and an end. Each element can’t be mistaken for another. Even if we appear unchanged by the end of this period, we will remain changed. What intrigues me is in how those changes might manifest, from the largest to the smallest. Who might we become?

I watch as more than a couple of friends via social media express frustration with their situations, whether the opportunity for quiet solitude, or the frustration of missing out on being able to meet up with friends or family. Some have birthdays they are unable to attend to; others, deaths. There is no simple solution. A few days ago, I was invited to participate in a birthday greeting for American poet Samuel Ace, asked to send in a video of no more than thirty seconds in length. I had our young ladies participate, fully aware of how excited they would be, yet again, to sing happy birthday. With no disrespect to Samuel Ace, a fine human being and remarkably gifted poet, I should point out that our young ladies would sing happy birthday just as easily and enthusiastically to a rock or a goat or a pencil sharpener, I’d wager, as to a stranger via video over the internet. The only variance is that when Rose turns at the appropriate time to be reminded who it is she is singing for, so she can sing out their name. Happy birthday, dear… (“Samuel,” I whisper) … Samuel, happy birthday to you.

American writer John Pavlovitz’s May 4 blog post, “I Think You May Be Wasting Freedom,” responds directly to those of his fellow citizens’ protests against lock-down. It is hard to comprehend how there are those in any part of North America that would conflate a Black protester’s anti-police violence sign “Stop Shooting Us” with a white protester’s anti-lockdown slogan “I Want a Haircut,” and Pavlovitz has clearly had enough. And why are so many of the signs by anti-lockdown protestors continually misspelled? As Pavloviz writes:

You are interpreting your temporary and fleeting inconvenience as perpetual and inhumane persecution—that’s how soft and sad we’ve become, how small our battles now are, what we see as worthy causes.

I am thinking about letters, and the amount I’ve sent out into the world, and the few I’ve received in turn. I am thinking about the social media responses to my postcards, Stuart Ross and Alex Porco responding with slightly confused delight at the poems that appeared in their mailboxes. Porco, specifically, who couldn’t believe I had sent him a poem by William Bronk, one of his favourite poets. How did you know? he asked. I seen him post on Bronk some days earlier, and decided that sending him a copy of the Bronk postcard I had on hand seemed most obvious.

Perhaps, this too, an example of something that can only be seen from a distance.