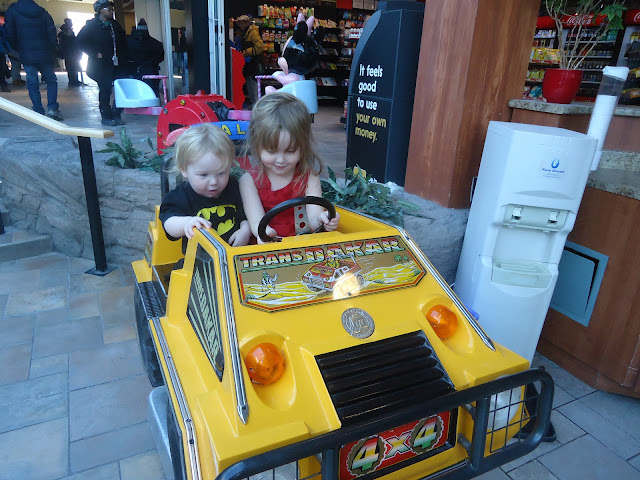 [what part of Friday's pd day looked like] In case you hadn’t noticed, the date for the spring edition of the ottawa small press book fair has been announced. And did you know that this month marks the twenty-fifth anniversary of The Factory Reading Series? We already know this year marks the twenty-fifth anniversary of above/ground press (there is still time to catch a 2018 subscription, by the by).

Ottawa ON: A number of years ago, Ottawa’s TREE Reading Series opened a series of readings (roughly one a year) of featuring three or four poets instead of the usual one or two, attempting to feature poets not considered ready for a full-length reading as part of the series (I remember disagreeing entirely with the premise when it emerged; why not give them full readings?). Called 'hot ottawa voices,' the series has extended into one they've been calling 'local lights,' for poets without trade collections, but with chapbooks. As part of the most recent of such, held in December 2017, leaf editions, an extension of Tree Press, produced the chapbook LOCAL LIGHTS, featuring work by Chris Johnson, Sarah Kabamba (who was shortlisted last fall for the CBC Poetry Prize) and Rod Peterson (former director of The TREE Reading Series, who began the “local lights” series during his tenure).

There is a lightness to Kabamba’s poems that is quite striking, one that blends very nicely with her subject matter, and allowing her poems not to be weighed down entirely. The four poems by Chris Johnson’s poems in this collection work to explore space and rhythm in more overt ways than I’ve seen in his previous work, moving away from tighter prose-poems to a more open form for a deeper exploration into collage, narrative disjunction and accumulation.

My only real complaint about this wee chapbook: why aren’t there any author biographies included? 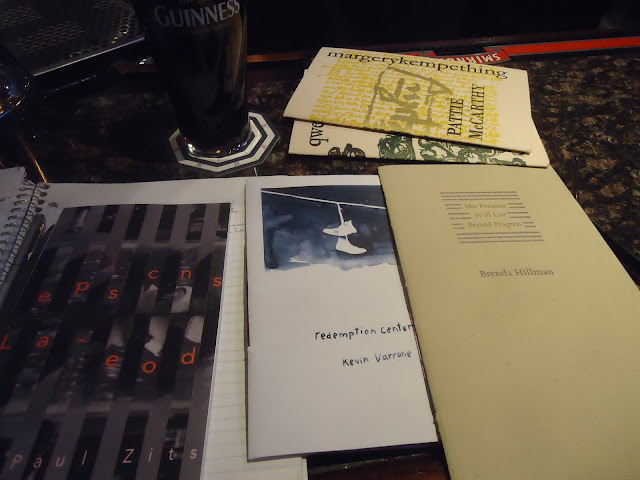 poem I wrote sitting across the table from you

like a kid rubs sticks together
until friction made combustion

and they burned
a hole in my pocket

into which I would put my hand
and then my arm

and eventually my whole self—
I would fold myself

into the hole in my pocket and disappear
into the pocket of myself, or at least my pants

Compared to the prose-pieces in his full-length box score: an autobiography (Furniture Press Books, 2014), the eight poems included here are relatively straightforward, composed as meditations akin to short essays. I say straightforward, but almost deceptively so, writing out a series of turns and turns, skips and short clips, somewhere between the sharpness of rough sketch and carved, polished stone. I’m curious about the shift, and wonder if a full-length collection is in the works; curious to see the shape such a collection might take, especially after his book-length baseball poem.

if we can conceive of killing

why not then imagine

in a hand, un-
turned, unflown