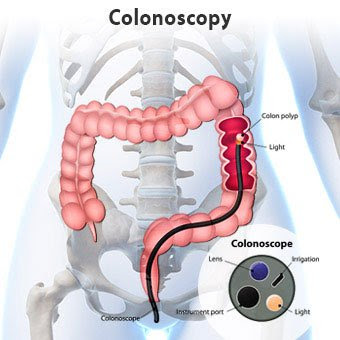 I had one of those earlier this week. Precautionary, I was told. Being thorough. A camera higher up inside than I could have imagined. And yes, as unpleasant as it was, the preparation – drinking four litres of Peglyte on an otherwise empty stomach – was far worse (fruit flavoured? What would it have tasted like regular? That must have been some very gross fruit). Everything = ugh.

Doctors are good. Precautions are good. One wishes to remain healthy.

Incredible thanks, of course, to mother-in-law for taking Rose to school and watching Aoife, and Christine’s cousin Paul McNair for accompanying me on said hospital excursion.

As I write this (Monday afternoon), things are still a haze, but I thought it worth repeating that infamous poem by the late Daniel Jones, “Things I Have Put Into My Asshole,” a poem that appeared in his poetry collection The Brave Never Write Poetry. Originally produced by Coach House Press in 1985, the book was later reissued by Coach House Books in 2011 (is it worth seeing if there’s enough work for a larger Jones volume, perhaps?), which makes this formerly-lost classic still in print. I had the thought of this poem (a piece that had been plastered around Toronto for years by Nicky Drumbolis, jwcurry and others after he died) mid-point through Monday’s procedure.

In the end, it might have been my only solace.

Things I Have Put Into My Asshole

I came all over Bay Street,
as the world’s highest disco
rotated upon my prostate.
YOU ARE FREE NOW TORONTONIANS!
It lies limp on the frozen surface
of Lake Ontario.
You can barely see the tungsten bulbs
through the film of K-Y jelly.
GO FREE TORONTONIANS!
The small sacrifice
of a very large asshole.