I tell a friend I want to delete this whole book so that no one will see it
and he says I should hold onto that feeling (“To Read Pomes Is to Follow Another Line to the Afterlife. / To Write Them Is to Wed Life with Afterlife.”)

Brooklyn poet and editor Natalie Eilbert’s latest poetry collection is Indictus (Las Cruces, NM: Noemi Press, 2018), winner of the 2016 Noemi Poetry Contest, and a follow-up to her Swan Feast (Bloof Books 2015) [see my review of such here]. In a book constructed via poetry, fiction and non-fiction, Eilbert writes on the brutality and messiness of trauma, the body and consent. On the back cover, Indictus is described by Morgan Parker (among others) in glowing terms, including that “One could say this is a book of poetry by a woman who has endured unspeakable trauma and lived to bear its witness. One could also say, this book is an incredible document of survival.” “Indictus,” of course, is Latin, the masculine of the feminine “indicta” and neutral “indictum,” meaning, variantly, “declared, proclaimed, published, announced, having been declared” and/or “appointed, fixed, named, having been appointed.”

Nothing happened. The alcohol shone
over the night. I cried once. A woman approached me
and said as much. A seam ripped.
many seams ripped. A hole leaked
from my hole, spilling decadent oils.

My mind is quick to spoil. I am like the rock thrown
in my uncle’s grave. I land without ceremony or miracle
with the other dirts. My diets. My flesh thins
around perception’s hegemonic mutations.
I bury data inside me, birth information.

A rock beneath my feet glows new rhetoric—
I am golem I am clay I am
the breath of my own shitty god.

In an interview conducted by Megan Giddings and posted at SmokeLong Quarterly in 2016, Eilbert speaks to some of her approach to, and advice on, among other things, writing:

For women, it isn’t enough to have an idea about our objective space, because our objective space has always been one imposed on our bodies. We watch brown bodies shot dead and raped in the streets and some artists have the gall to say this is poetry of witness, but it is yet one more way to remove the person from the idea, to say that their pain is a concept from which to move an artistic and/or rhetorical direction. My advice is to reconsider what balance means because, likely, that balance needs to be toppled. You might need to slip on the spill to know the bucket’s been kicked on its side. And when that happens, split lipped and swearing, can you really take your pain of emotional experience to a greater vision. But then you must trouble that vision. You need to let yourself be messy and then neat and then you need to piss on those satin sheets. 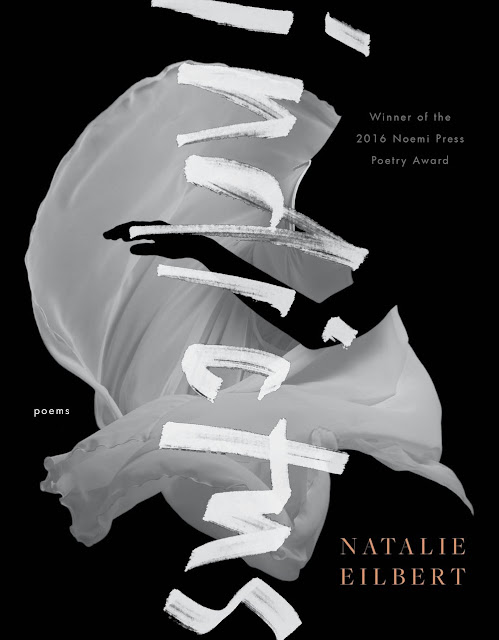 Constructed as groupings/suites of individual poems as well as longer sequences, Indictus exists as a book-length long poem on the violence done to women and women’s bodies, exploring the pieces as they are collected and reassembled, and how they got there in the first place. The poems in Indictus are intimate, raw and emotionally bare, and allow nothing and no-one off the hook, naming names and demanding acknowledgment, penance and, occasionally, retribution. Eilbert writes with a barely-contained rage, one carefully and craftfully harnessed and directed before released at full force. If you think these are poems of unravelling, you are reading it wrong.

I read yesterday that crimes are committed at a higher frequency during hotter temperature spikes. What was the language of my first crime? First, it was the house where I was born. I never dreamed. I never remember dreaming. This is not where it begins. Whenever I said I was up to nothing, my mother knew the opposite was true. She didn’t know what the opposite might mean. I smeared four sticks of butter all over my bedroom wall in secret and she knocked on my door. What are you doing / Nothing. For years I found yellow knobs on my wall and then the house was gone by way of fire. We watched the inferno from the neighbor’s driveway. This was years after that same neighbor removed my language—or it was only a year? Who is counting all the little footsteps toward error? When I sweat I am a half-species begging my body to stay alive, just a little bit longer.