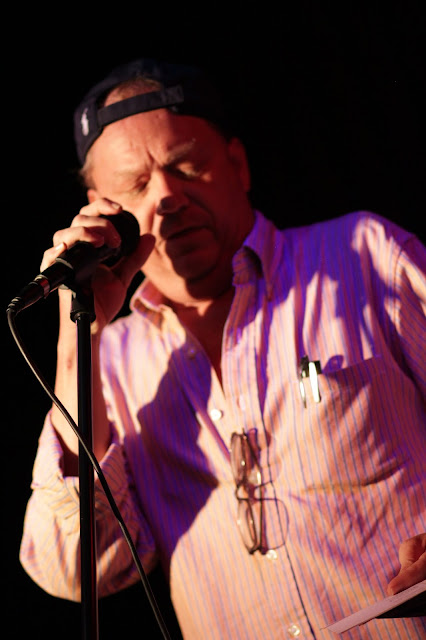 The twentieth in my monthly "spotlight" series, each featuring a different poet with a short statement and a new poem or two, is now online, featuring Washington DC poet Buck Downs.

The whole series can be found online here.
Posted by rob mclennan at 8:31 AM
Labels: Buck Downs, spotlight