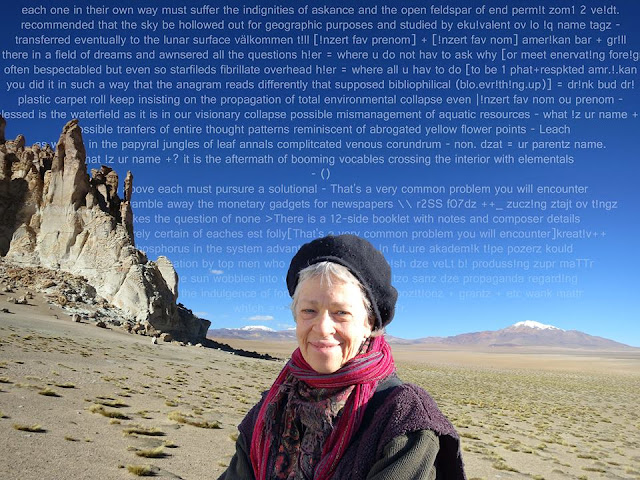 We've now sixteen essays posted! Our most recent include:

Please check out our submissions page for more information.