Aoife's first birthday was on Sunday : and, Christine returns to work today, 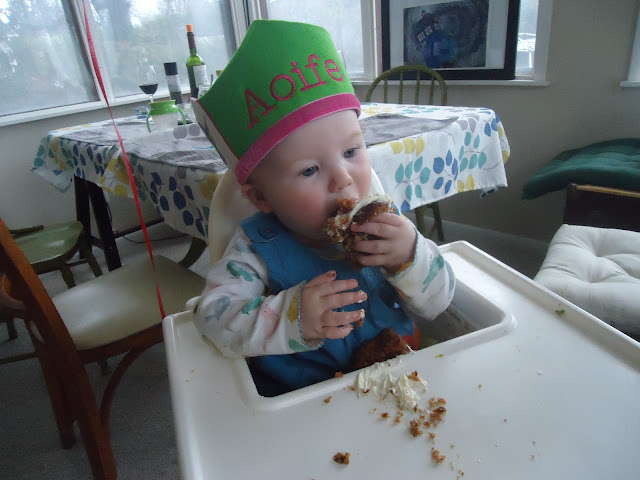 We had a weekend away with father in law, which included Easter and Aoife's first birthday! Gadzooks. Remember how long ago when Rose turned one? 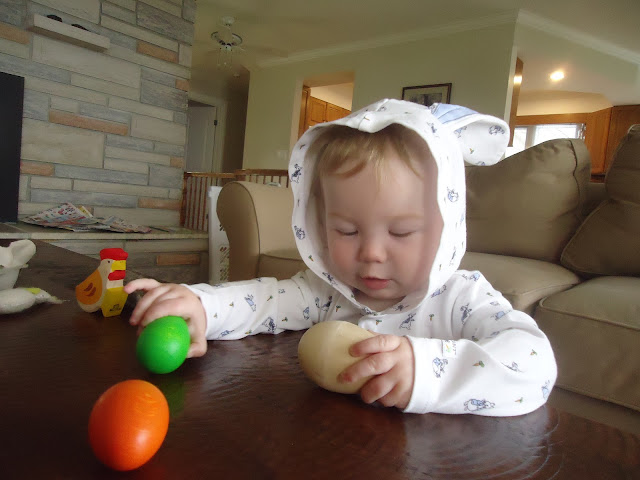 And: Christine returns to work today, after her maternity leave, so if you're expecting anything from me, expect it to take a bit more time. Rose is still in preschool until the end of June, but I'm now full-time with both girls for, like, forever. I suspect a bit more activity/chaos than the end of the prior maternity leave, given we've two now, and they've (of course) opposite schedules, but I'm sure I'll figure it out after a while. 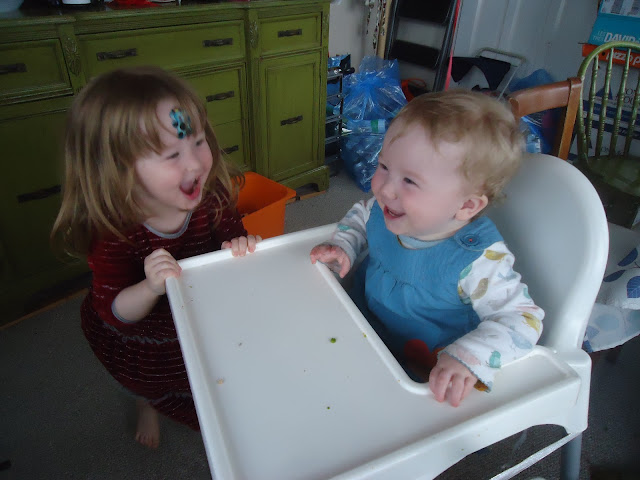 Tea? You should come over for tea. That would work. What do your mornings and/or later afternoons look like?