On Writing : an occasional series 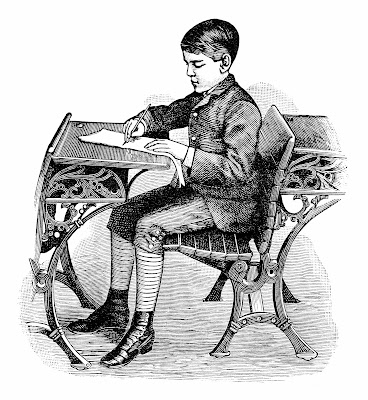 In April, 2013, I happened to catch (thanks to Sarah Mangold) the website for the NPM Daily, and absolutely loved the short essays presented on a variety of subjects surrounding the nebulous idea of “on writing.” I would highly recommend you wander through the NPM Daily site to see the pieces posted there.

After reading through a number of the pieces, I decided to respond by curating an occasional series of the same over at the ottawa poetry newsletter blog, and have since solicited and posted nearly two dozen short essays. Given the nature of the site, I’d initially focused on current or former residents of the City of Ottawa, but have been slowly opening the series to include authors from further afield. A number of the pieces have been quite astounding. Just who might be next?

On Writing #16 : Sonia Saikaley : Writing Before Dawn to Answer a Curious Calling

On Writing #12 : Ken Sparling : From some notes for a writing workshop

On Writing #11 : Abby Paige : On the Invention of Language

On Writing #9 : Christian McPherson : On Writing

On Writing #8 : Colin Morton : On Writing

On Writing #7 : Pearl Pirie : Use of Writing

On Writing #4 : Michael Blouin : On Process

On Writing #3 : rob mclennan : On writing (and not writing)

On Writing #1 : Anita Dolman : A little less inspiration, please (Or, What ever happened to patrons, anyway?)
Posted by rob mclennan at 8:31 AM
Labels: essay, ottawa poetry newsletter