This is a clearing: a rule
you will blind to yourself like a promise
to begin

It’s the colour bone is when you take it
out of itself, the colour of cold
when the sun doesn’t come to its calling

It’s the shape and shapes water
could be, the direction light can travel
to get to you

It’s the plot and path
of a small single letter,
the face of a country you can make yours:

the lines, the grids, the marks are here 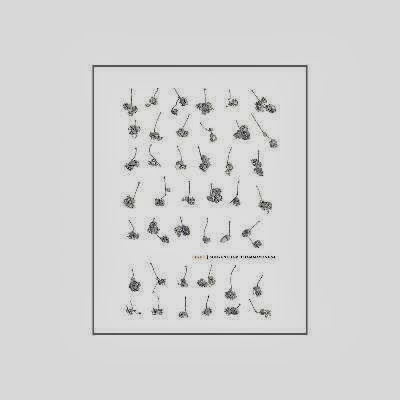 To say that Toronto writer Souvankham Thammavongsa is a poet of the small moment is to not give her nearly enough credit: Thammavongsa is a poet of the miniscule, and nearly microscopic. On the heels of her first two poetry collections—small arguments (Toronto ON: Pedlar Press, 2003) and Found (Pedlar Press, 2007)—comes her stunning new collection Light (Pedlar Press, 2013). There is something about poetic smallness that has become more prevalent over the past few years, from the impossibly small poems of Toronto poet Mark Truscott, the densely-packed short short stories of Sarah Manguso and Lydia Davis, to the poetic density that runs through all of San Diego poet Rae Armantrout’s work. Smallness coheres through Thammavongsa, and yet the density never feels overburdened, somehow allowing a particular lightness, an idea that resonates throughout the collection. Expanding on what she had achieved through her first two titles, the poems in Light work in a variety of short forms, from the packed stanza to the lyric fragment to scattered words and phrases nearly composed as a series of single points.

A FEATHER IS LIGHT

At the centre of it
here is bone

you can see through,
thin

as a plastic straw,
narrowing

to close itself up
at the ends

And all along
this bone,

their bones,
sharpened and thinned,

The poems in Light are littered with poems that shine light upon small moments composed as neatly as incisions, and write through the light in poems such as the poem “QUESTIONS SENT TO A LIGHT ARTIST THAT WERE NEVER ANSWERED,” that ends with the query: