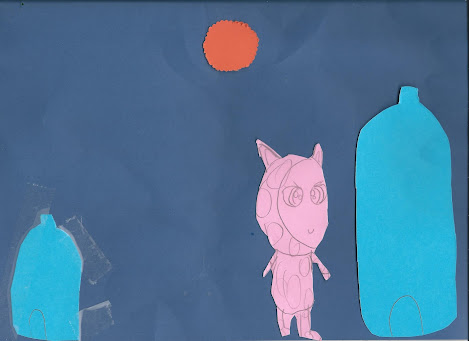 2022 annual subscriptions (and resubscriptions) are now available: $75 (CAN; American subscribers, $75 US; $100 international) for everything above/ground press makes from the moment you subscribe through to the end of 2022, including chapbooks, broadsheets, The Peter F. Yacht Club and G U E S T and quarterly poetry journal Touch the Donkey (have you been keeping track of the dozens of interviews posted to the Touch the Donkey site?). Honestly: if I’m making sixty or seventy chapbooks per calendar year, wouldn’t you call that a good deal? I mean, it all does seem ridiculous.

Anyone who subscribes on or by November 1st will also receive the last above/ground press package (or two or three) of 2021, including those exciting new titles by all of those folk listed above, plus whatever else the press happens to produce before the turn of the new year, as well as Touch the Donkey #31 (scheduled to release on October 15), a journal that turns eight years old next spring!

Why wait? You can either send a cheque (payable to rob mclennan) to 2423 Alta Vista Drive, Ottawa, Ontario K1H 7M9, or send money via PayPal or e-transfer to rob_mclennan (at) hotmail.com (or through the PayPal button at robmclennan.blogspot.com).