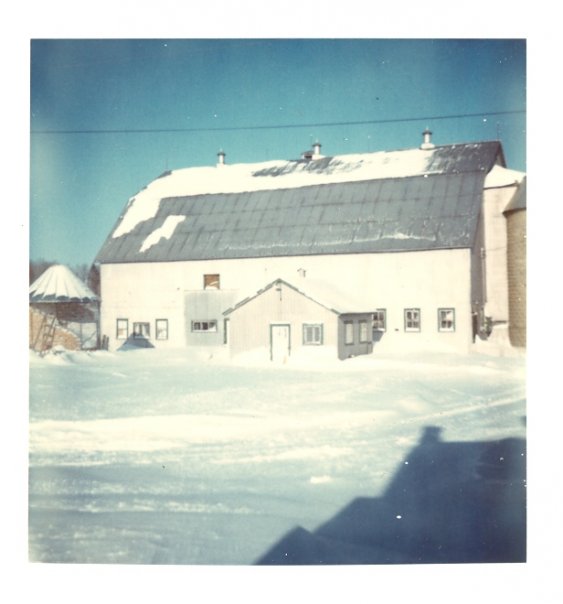 See an earlier excerpt of the same piece here.

Minus twenty-two, prior to wind-chill. How low.

As Nelson Ball wrote, bird tracks on hard snow. At this level of cold, only evidence remains.

The backyard trestled by paw-tracks. Akin to Billy, wandering the neighbourhoods of Bill Keane’s The Family Circus. Birds, flurry. A rabbit. The occasional skunk.

Last summer, another parent in the playground offered: there is more than one rabbit.

American poet Claire Schwartz tweets a screen-shot of one of her poems, featured in the latest issue of Bennington Review. “What is a nation which does not save / poetry? What is a poem but the gathering / of lines?”

A layering of dust. Sparkles. A body can be.

The snow coats the yard. Wake up. Our otherwise traffic-thick. The roads today, terrible.

The snow coats the car. Three inches. Blast the heat and defrost.

We address each other in signals.

How much is too much? The Snow Report features daily online reports on snowfall across Canada, set specifically for those who ski. Resort stats, base depths, number of lifts, acreage and open runs.

Bring your secrets to light. May they burn.

Posted by rob mclennan at 8:31 AM
Labels: poem, work-in-progress