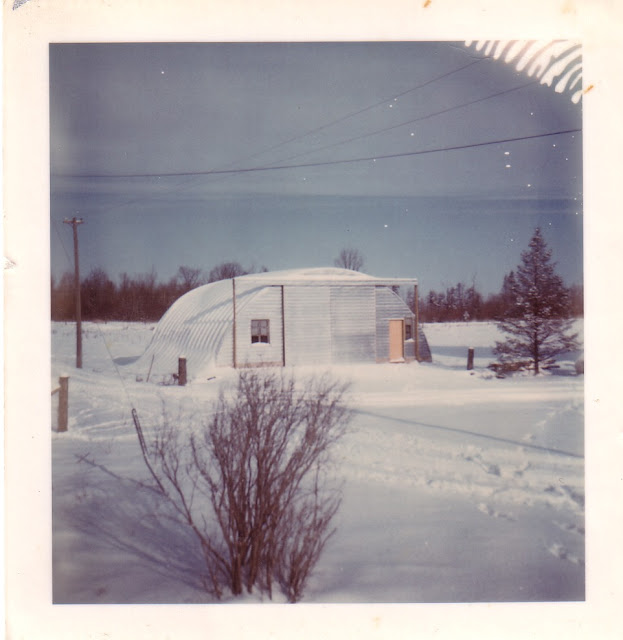 see an earlier excerpt of the same piece here ; and here

How many weeks from now: forty-eight years old. Party ‘till I break a hip.

Where we live on the continent. One remains, most often, where things are most familiar.

What my archive, accumulates. I pack boxes and folders for couriers to collect, sent forth into Calgary. All the way to the foothills.

Cole Swensen, On Walking On (2017): “If you walk in complete silence, other beings are not forced // to rearrange themselves into unrecognizable things.”

Return to small. Attempt, once more, to discover. What we came here to do. Revisit the idea. Revitalize. Sketch out. Absorb. Why we write in the first place.

Polyvocality is not cacophony. Is not a threat. A thread. Why can’t we listen.

To no longer feel exhausted.

Sometimes doing nothing and doing something exist concurrently, in a single gesture.

When I repeat a story. Clickbait.

The days my mother had to force me out. “I don’t want to see you until ____.” A pain upon cheeks as we tore through the snow. Such cold. Wood smoke from the wood furnace up the chimney rolling down to the ground outside to swirl tumbleweed slow across yard and disperse.

“If you saw a bullet hit a bird — and he told you he wasn’t shot — you might weep at his courtesy...” – Emily Dickinson

Posted by rob mclennan at 8:31 AM
Labels: work-in-progress